Hannibal Buress wants to know: 'Who is Meek Mill?'

Comedian asks important question on the streets of Beverly Hills 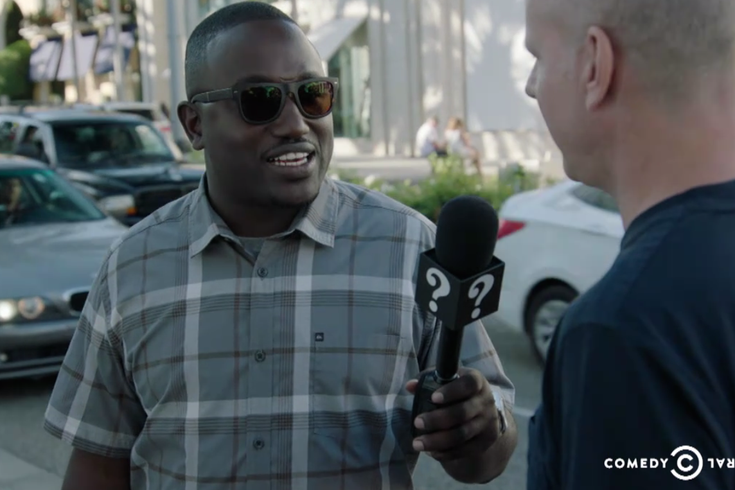 For instance, in the July 29 episode of "Why?" he took to the streets of Beverly Hills to settle the growing feud between Drake and Philadelphia rapper/Nicki Minaj's boyfriend Meek Mill. In the segment, Buress asks passersby whether they've heard of either star, and the answers are predictably hilarious. View the video below.