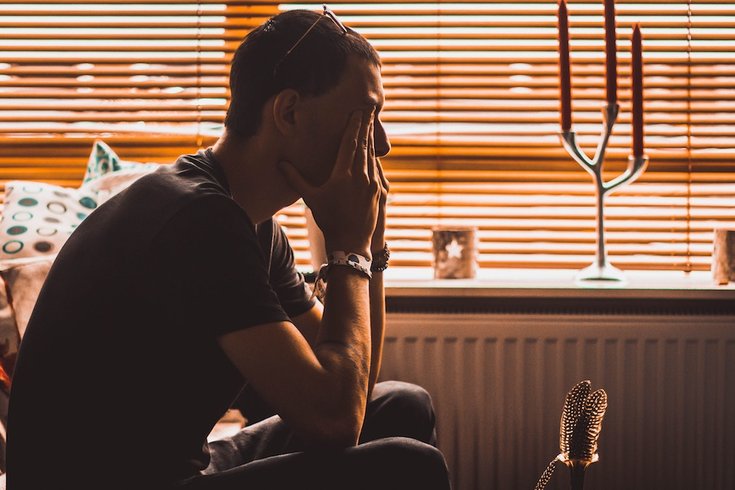 It wasn't easy for researchers to obtain treatment.

The struggle faced by drug addicts to get treatment just got a little more bleak.

Researchers who posed as heroin addicts in a number of states with the highest overdose rates — Massachusetts, Ohio, Maryland, West Virginia, New Hampshire (and the District of Columbia) — to seek buprenorphine–naloxone treatment at hundreds of clinics found they were generally refused appointments, faced high fees and had difficulty even getting in touch with institutions.

The Associated Press reported the social-meets-health experiment was conducted by researchers at Harvard T.H. Chan School of Public Health. The study was published Monday in the Annals of Internal Medicine.

“Think about the last time you had to make four or five phone calls in a row and how annoying that was,” said Dr. Michael Barnett, co-author of the study, told the news service. “Addiction makes doing tasks like that even harder.”

While denied appointments much of the time, researchers who said they were covered by Medicaid were spurned even more often, according to the AP, which noted an estimated four in 10 non-elderly adults with opioid addiction are covered by the government-provided health insurance for eligible low-income individuals.

After rarely being able to get access to treatment, posing researchers faced another issue: cost. The common treatment, buprenorphine, costs about $250 and, reportedly, went up to $500, and some clinics even charged additional fees for lab tests, the AP reported.

The study did find that for those who were able to make appointments, wait times were not excessive, "implying that opportunities may exist to increase access by using the existing prescriber workforce," the study concluded.

The study was funded primarily by the National Institute on Drug Abuse.

View the full report by the Associated Press here.