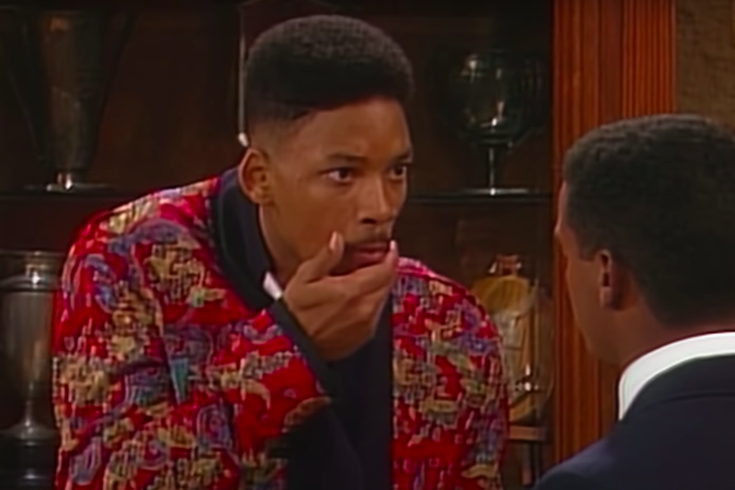 Philadelphia's own Will Smith will be featured prominently on HBO Max when it launches on Wednesday.

With most residents of the Philadelphia region continuing to quarantine and isolate at home during the COVID-19 pandemic, there has been more time than ever over the last two months for streaming television shows and movies.

But even as the warm weather and summer season return, a brand-new streaming service is set to launch this Wednesday. The highly-anticipated HBO Max is set to make its debut this week and is sure to keep people entertained as they continue to practice social distancing at home.

There won’t be any shortage of good movies and television shows to stream when HBO Max launches. HBO classics such as “Game of Thrones,” “The Sopranos,” “Curb Your Enthusiasm,” and “The Wire” will be available and required viewing for those who haven’t watched yet.

Other popular shows that will be available on the streaming platform include “Friends,” “The Fresh Prince of Bel-Air,” “Rick and Morty,” “Sesame Street,” “Looney Tunes,” and “Anthony Bourdain: Parts Unknown.” Well-known movies such as “Casablanca,” “The Lord of the Rings: The Fellowship of the Ring,” “Citizen Kane,” “The Wizard of Oz,” “Gone with the Wind,” and “The Matrix” will also be available on HBO Max.

The streaming service will also be unveiling new original series and movies that will only be available on HBO Max. Some of the platform’s original programming will include a relaunch of both “Looney Tunes Cartoons” and “Gossip Girl,” a romantic comedy called “Love Life” starring Anna Kendrick, and “The Not-Too-Late Show with Elmo.”

Where Lions and Tigers and Bears meet Friends and Heroes and Princes. HBO Max. Where HBO meets so much more. Start Streaming May 27. https://t.co/e3U0f0NRst pic.twitter.com/t3wMIVWVQO

However, the new streaming platform is a bit more expensive than its competitors. It will cost $14.99 per month, but not everyone who wants to have HBO Max will need to pay full price.

HBO subscribers on AT&T-owned platforms—such as DirecTV, U-verse, AT&T TV, and AT&T Mobility—will have access to HBO Max for free, as well as HBO Now subscribers. AT&T customers who are subscribers to the company’s highest-level of internet, TV, and wireless plans will also get HBO Max for free. Those on lower-level plans will get a free trial of the streaming service.

HBO subscribers who pay for the service via a third party provider will need to check and see if they qualify for a free subscription of HBO Max. HBO subscribers via YouTube TV, Hulu, Altice, Suddenlink, Optimum, Cox Contour, Verizon Fios TV, and Charter Spectrum are all expected to receive free access to HBO Max on the launch date.

Before the launch on Wednesday, HBO Max is currently being offered at a discounted $11.99 per month. Customers who choose to preorder the service will have access to HBO Now before HBO Max launches.