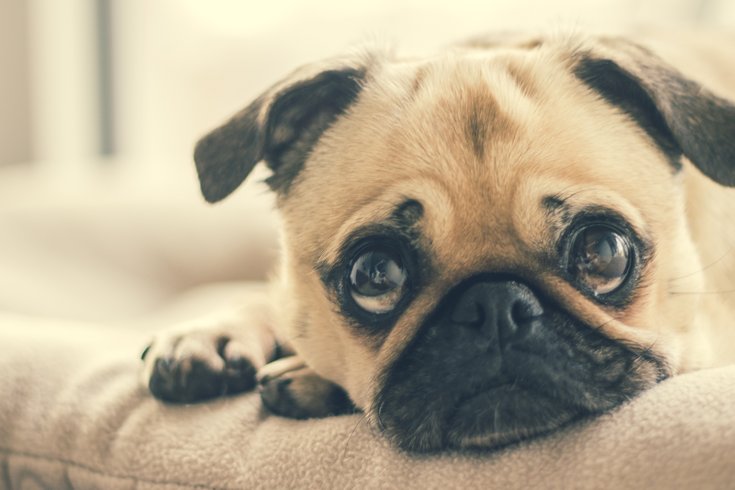 Pet owners are being warned about strains of the dog flu spreading across the United States.

According to The Mercury News, there have been confirmed cases of Canine Influenza H3N2 in California in the past few days. The virus has two strains — H3N8 and N3N2 — and is highly contagious among dogs.

Since 2003, the virus has been reported in dogs in 36 states. In the current wave, the dog flu is believed to be endemic in Colorado, Florida and here in Pennsylvania.

ABC27 in Harrisburg talked to York County veterinarian Dr. Kathleen Spencer, who said there has been a recent uptick in dogs coming in with respiratory issues. The dog flu is suspected in two cases she's seen thus far.

She told the news station some of the symptoms of the virus pet owners should look out for:

“Some symptoms of the dog flu are coughing, especially, decreased energy, fever, which would be difficult for you to identify at home, but a fever just makes your dog feel very sick,” Spencer said. “They’re low energy. Their appetite may not be good. They may have mucus coming out of their noses and eyes.”

Owners are encouraged to get the dog flu vaccine for their pet. Spencer told ABC27 it consists of two shots and costs about $50.

TIME reports that while there's no evidence that the dog flu can be transmitted to humans, some experts worry this could happen in the future. Most dogs who get the virus recover in a few weeks, but sometimes complications arise.

The mortality rate for dog flu is less than 10 percent, according to the American Veterinary Medical Association. However, very young dogs, very old dogs and dogs with other health issues are at higher risk of dying from the virus.

Of course, if you believe your dog may be suffering from symptoms of dog flu, you should take them to their veterinarian.