Many women aren't getting the comprehensive health care needed 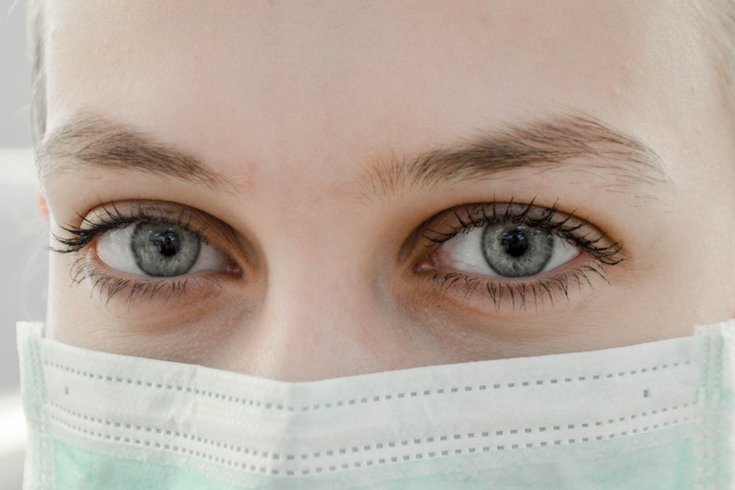 Women have been skating by on "bikini physicals" for too long.

While we’re aware that millennials aren’t big on visiting their primary care doctor, women as a whole aren’t getting the comprehensive care needed to protect their health — which is particularly concerning knowing that women have higher rates of misdiagnosis, Maria Shriver reported for TODAY:

Shriver found there are several reasons women’s illnesses go unnoticed. Doctors often do not detect illnesses in women because they often put their health second. Too often, women often think that visiting their OB/GYN for a mammogram and Pap smear — what’s colloquially known as a “bikini physical” — means they’re healthy. For many, that’s the only medical care they receive. A study of more than 45,000 women found more than half only visit their OB/GYN. Less than 6% visited a primary care physician.

As you can imagine, this camp of women is sorely mistaken. There are a whole slew of health conditions that are almost guaranteed to be missed in the bikini physical, including: heart disease, vaccinations and diabetes risk — which makes a visit to the primary care physician crucial, TODAY reports.

TODAY also reminds women that it is important for them to be their own advocates at the doctor’s office because, providers tend to overlook women’s symptoms – which present differently than in men.

According to Medline Plus, these are some of the most important health screenings for women to receive when they’re between the ages of 18 to 39:

Additionally, if you have a family history of colon cancer, your doctor may consider a screening for that type of cancer. Bone density screenings should begin for women 40-plus, per Medline Plus.