Black women, other minorities, are more likely to die from pregnancy-related causes 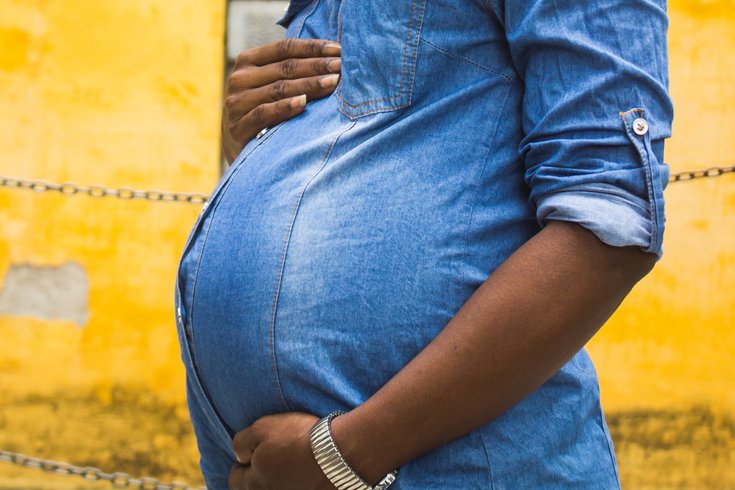 Black women are more than three times more likely to die of a pregnancy-related cause than white women, according to the U.S. Centers for Disease Control and Prevention.

Black, Native American and Alaska Native women are about three times more likely to die from a pregnancy-related cause than white women, according to report released Tuesday by the U.S. Centers for Disease Control and Prevention.

About 700 pregnancy-related deaths happen each year among all women in the United States.

Nearly 31 percent of them occur during pregnancy. Another 36 percent happen during delivery or within a week of giving birth. The remaining 33 percent occur anywhere between one week to one year postpartum.

Many of these deaths – about 60 percent – are preventable regardless of race or ethnicity, according to the CDC.

Hospitals and health systems must work to improve the quality of care delivered before, during and following pregnancy, said Dr. Anne Schuchat, the CDC's principal deputy director. They also must standardize the response to obstetric emergencies.

"We have the means to identify and close gaps in the care they receive," Schuchat said. "We can't prevent every one of these tragedies but we can and should do more."

The CDC report based its findings on an analysis of national pregnancy mortality data from 2011 to 2015 and more detailed information from 13 state maternal mortality review committees, which examined the medical and social factors that contributed to specific deaths between 2013 and 2017.

The CDC identified several factors for the disparities, including structural racism and implicit bias in health care.

"I think what we've seen from the stories that women have told – many are feeling that they're not being heard in terms of their concerns or their conditions around the pregnancy or postpartum period," said Dr. Wanda Barfield, director of the CDC's division of reproductive health.

Racial and ethnic women also tend to deliver their children at lower quality hospitals than white women, Barfield said. And black women are more likely to suffer from underlying chronic conditions like hypertension and cardiovascular disease.

"There may be factors in terms of when women are seen, the types of discussions that they're having in terms of information, trying to be better informed in that care," Barfield said. "There's also concern about bias in terms of the quality of care that they may be receiving in terms of medical advice, issues of trust and establishing the relationship with the medical provider."

Heart disease and stroke cause more than one-third of all pregnancy-related deaths, according to the CDC. But different causes were most common at varying stages of pregnancy.

During delivery, most deaths resulted from obstetric emergencies, including severe bleeding and amniotic fluid embolisms. Within the first week postpartum, severe bleeding, high blood pressure and infection were most common. After that point, cardiomyopathy – a weakened heart muscle – topped the list.

To reduce these figures, CDC officials urged health care providers to have ongoing conversations with patients about chronic conditions. They called on local governments to develop policies that ensure high-risk women are delivered at hospitals with specialized providers and equipment.

They also encouraged women to describe their pregnancy history any time they receive medical care in the first year after giving birth. They also advised them to know and communicate the warning symptoms of complications.

Additionally, the CDC is funding up to 25 maternal mortality review committees beginning this fall.