But the number of supermarkets has increased since 2014 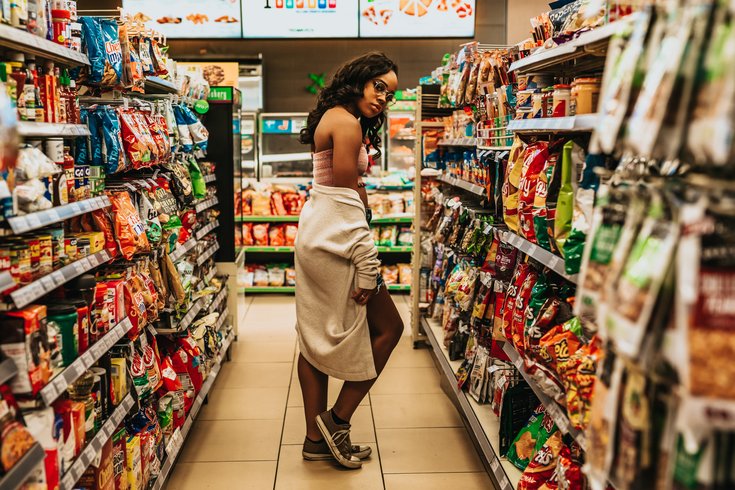 The vast majority of food stores in Philadelphia mostly sell unhealthy foods high in fat, sugar and salt, according to a report released by the city's health department.

The vast majority of retail food stores in Philadelphia mostly sell unhealthy foods, according to a report released Wednesday by the city's health department.

Although access to healthy food has improved since 2014, thanks to an increased number of supermarkets and produce stores opening in the city, 81 percent of all retail food stores predominantly sell foods high in sugar, salt and/or fat.

RELATED STORY: Drinking soda increases risk of death – even if it's artificially-sweetened

"Children grow up seeing chips and candy as normal snacks rather than occasional treats," Farley said in a statement. "And adults who may be trying to eat a healthy diet are constantly seeing the unhealthy snacks they may be trying to avoid."

Since 2014, Philadelphia has gained an additional 16 supermarkets and 24 produce stores, the report found.

Though the number of Philadelphia residents who lack walkable access to healthy foods dropped by 20 percent between 2014 and 2018, the report found 1 million residents have more than 20 stores with lesser supplies of produce within walking distance of their homes.