Warm up with the hottest shows 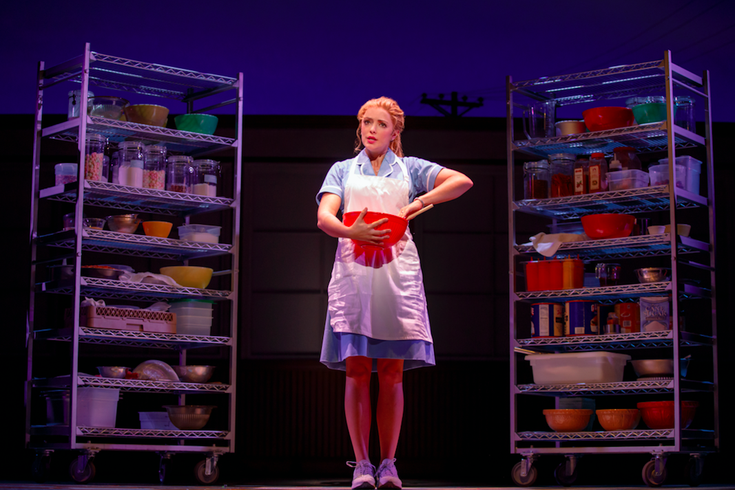 This February, spend an evening at the theater, warming up with the hottest shows.

These productions should be on your radar this winter. A "Game of Thrones" parody, an all-female comedy and a 10-time Tony-nominated musical set in the 1590s make the list of must-see plays and musicals next month.

Lauren Gunderson’s "The Revolutionists" is an all-female comedy set during the French Revolution. The main characters are an assassin, a spy, a writer and Marie Antoinette.

While the play has a historical setting, it uses modern language and a modern point of view.

"Musical Thrones: A Parody of Ice and Fire"

While waiting for the new season of "Game of Thrones," fans can laugh at this hilarious parody of the popular HBO series.

"Sing and dance along with Daenerys, her dragons and many other beloved and be-hated characters as they engage in savagery, sex and earth-shattering plot twists in the Seven Kingdoms," reads the show description.

On Saturday, Feb. 10, penguin puppets will dance their way across the Merriam Theater stage.

The action-packed musical adaptation of Richard and Florence Atwater’s popular book Mr. Popper's Penguins is a hit for all-ages.

"Waitress," inspired by Adrienne Shelly's beloved film, tells the story of Jenna, a waitress and expert pie-maker. She dreams of leaving her small town and loveless marriage.

A baking contest and the town's new doctor may offer her a chance at a fresh start, but she must summon the strength and courage to rebuild her own life.

The story is brought to life by an all-female creative team and features original music and lyrics by six-time Grammy nominee Sara Bareilles.

This 10-time Tony-nominated musical set in the 1590s tells the story of two brothers who are desperate to write their own play, tired of being in the shadow of William Shakespeare.

It's a hilarious hit, ideal for the whole family.