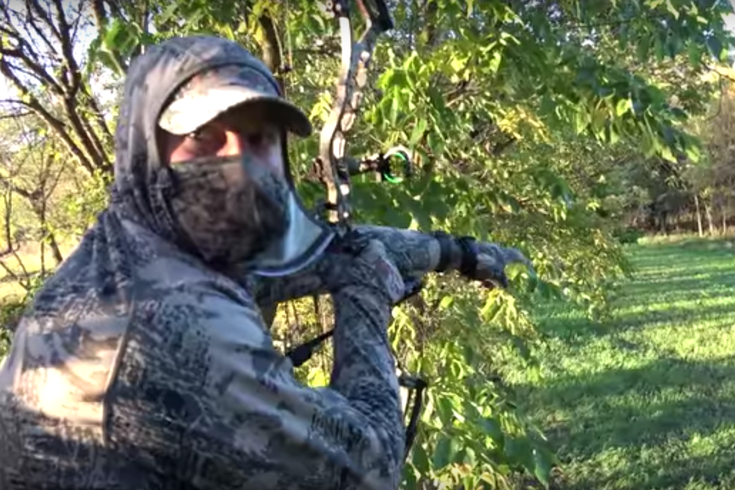 Could Eagles quarterback and deer hunter Carson Wentz hunt in Philadelphia's Hunting Park if he wanted to do so?

That's not a description of his performance on the football field but instead in the forests of his home state, North Dakota. Wentz posted a video to his "Wentz Bros Outdoors" YouTube account Tuesday of him deer hunting "just south of Fargo." His older brother Zach shot and edited the video.

Two things to note before watching the below video: 1. In deer hunting, using a bow instead of a rifle is more difficult, for obvious reasons. 2. The eight-point buck Wentz bags isn't record-breaking stuff but is an impressive trophy nonetheless.

Eagles fans can only hope Wentz is as methodical and analytical in dissecting opposing defenses next year as he is in the great outdoors. A former Bear should help.