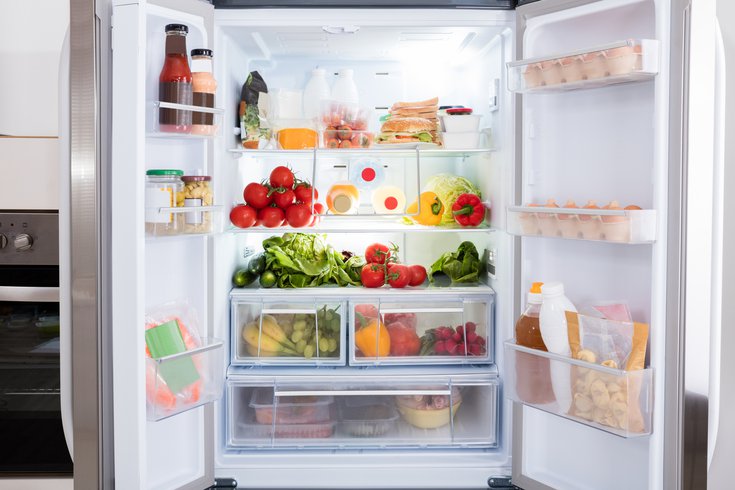 Food poisoning is a serious problem in the United States. In fact, the CDC estimates about 48 million people get sick from foodborne illness each year. A misunderstanding of how to safely store leftover food may be the cause of many of these cases.

Fortunately, food-related illness can be proactively prevented by washing produce, refrigerating, or freezing foods in a timely fashion, and properly sanitizing hands and surfaces after handling raw meat, fruits, and vegetables.

With that being said, here’s how long common foods can take up fridge space without becoming dangerous:

Researchers have found that healthy diets made up of fresh produce, like fruits and vegetables, are often the most wasteful. As more people reap the benefits of a healthy, natural lifestyle, more produce gets tossed out as consumers accidentally let food spoil. Here’s how long some common produce can last without going bad:

As a rule of thumb, meat should never be consumed if it has a pungent odor, unusual sticky/slimy texture, or greenish brown color. Even if these more obvious, stomach-churning symptoms of spoiled meat aren’t apparent, a person should always check the expiration date on the package and keep track of how long leftover meat has been sitting in the fridge. These are the general lifespans of refrigerated meat:

Premature food spoilage, unnecessary contamination, and excessive waste can be avoided by taking just a few extra steps in the kitchen. Herbs, for example, can last up to twice as long when refrigerated, trimmed, and placed upright in a shallow cup of water. Almost anything can be pickled, drastically increasing the foods lifespan. Veggie leftovers can be the foundation for a delicious home-made broth, and berries always last longer with a quick vinegar bath. There are plenty of expert chef-curated resources to help improve safety, decrease waste, and mix things up in the kitchen.