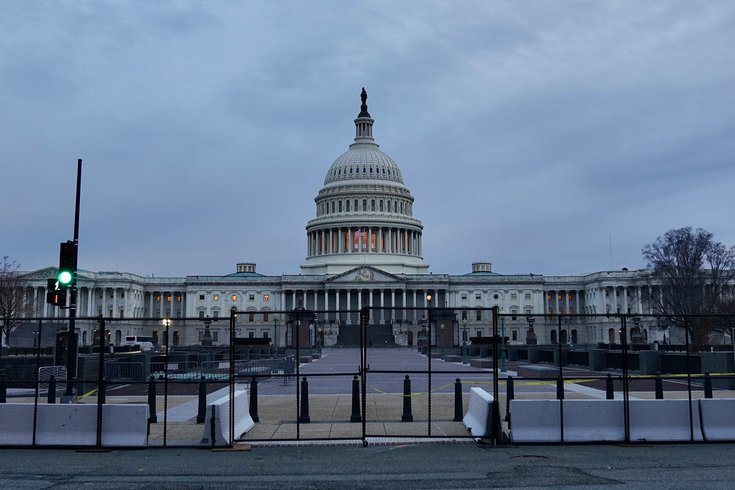 A week after the U.S. Capitol was overtaken by a violent insurrection led by President Donald Trump's supporters, members of the House of Representatives are set to vote on articles of impeachment against the president for a second time.

U.S. House of Representatives will vote on articles of impeachment against President Donald Trump for the second time during his presidency on Wednesday, accusing the president of inciting the mob of his supporters that unleashed a violent insurrection upon the U.S. Capitol last week.

With the Democratic majority in the House, it is expected Trump will become the first president ever to be impeached twice. Also, several Republicans have said they also will vote for impeachment. Among them are Reps. Liz Cheney, of Wyoming; Adam Kinzinger, of Illinios; Fred Upton, of Michigan, Jamie Herrera Beutler, of Washington; and John Katko, of New York.

Trump repeated these baseless claims of voter fraud to the crowd at the "Stop the Steal" rally. He subsequently encouraged them to march to the Capitol building in protest.

The rally quickly turned into a violent riot. Hundreds of people have since been arrested, and at least five people were killed.

In the wake of last Wednesday's insurrection, Trump has faced numerous calls to either resign or to be impeached again. Pennsylvania Sen. Pat Toomey is among the lawmakers who has encouraged the outgoing president to step down.

Democratic lawmakers also encouraged Vice President Mike Pence to invoke the 25th Amendment. Taking such an action would have required Pence and a majority of the cabinet to vote in favor of removing Trump from office.

Pence would have then become the president for the administration's final days. However, Pence informed Congress on Tuesday that he would not move forward with an invocation of the 25th Amendment.

Congressional Democrats are now moving forward with an impeachment of the president after the invocation of the 25th Amendment was taken off the table and Trump refused to step down.

A vote to convict the president would remove Trump from power and prevent him from running for office again. Several GOP lawmakers in both the House and Senate are expected to join their Democratic colleagues in voting to impeach Trump.

Despite his term ending next Wednesday, Trump is now facing the prospect of being impeached for the second time during his presidency. He would become the first president in American history to be impeached twice by Congress.

Along with Trump, Presidents Andrew Johnson and Bill Clinton have each been impeached once. However, in all three cases, each president was acquitted of the charges brought against them.

A livestream of Wednesday's impeachment proceedings provided by The Washington Post can be watched below.