Iggy Azalea cancels tour, including a stop in Philadelphia

Set to appear with CupcakKe, the Australian singer expressed sadness over missing her first North American tour in four years 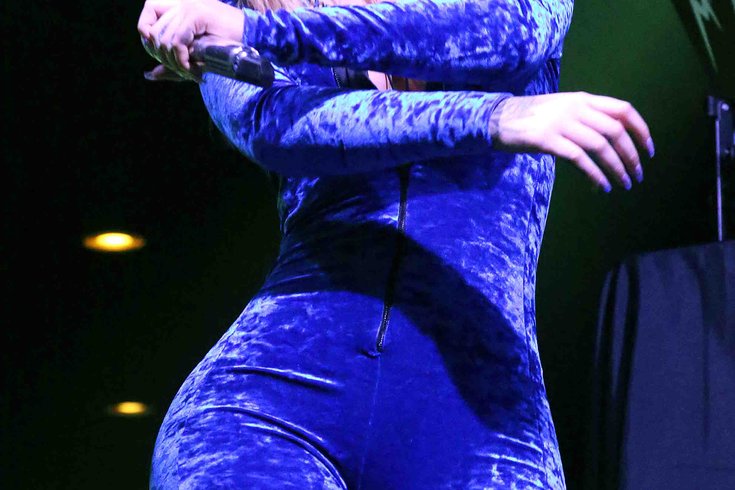 Pop/rap artist Iggy Azalea performs during the grand opening of "The Block," a new gaming and entertainment venue at Harrah's Philadelphia, on Saturday, Dec. 3, 2016.

Iggy Azalea's upcoming tour has been canceled. The Australian rapper had to cancel her Bad Girls Tour after tour-opener CupcakKe dropped out.

This isn’t the first time this has happened to Azalea. In 2015, Azalea had to cancel her Great Escape arena tour with openers Nick Jonas and Tinashe. When a change in scheduling led to both openers backing out, Azalea's management found themselves with not enough time to find replacements, leading to the cancellation.

CupcakKe tweeted on Oct. 4 that she would be dropping out of the tour. Following this news, Azalea and her management announced the tour was canceled. Azalea took to Twitter to explain.

The "Fancy" songstress said, "Believe me – I was really excited for this tour... and I'm genuinely disappointed it cant happen this year. The choice was out of my hands and not my call to make. I hope I will get to see you all in person one day.”

According to Variety, ticket sales were low and could potentially be due to a lack of new music. Her "Survive the Summer" EP, which was released this past summer, was her first release since her 2014 album, "Reclassified."

The tour was supposed to open Oct. 27 in Hollywood, Fla. It was making a stop at the Tower Theater in Upper Darby on Nov. 3, but that date has been canceled. It would have been her first North American tour in four years.

"Due to unforeseen circumstances, Iggy Azalea’s The Bad Girls Tour has been cancelled," LiveNation said in a statement.

"Refunds are available at point of purchase.”

Believe me - i was really excited for this tour...
and im genuinely disappointed it cant happen this year -
The choice was out of my hands and not my call to make.
I hope i will get to see you all in person one day.
I love you. ❤️