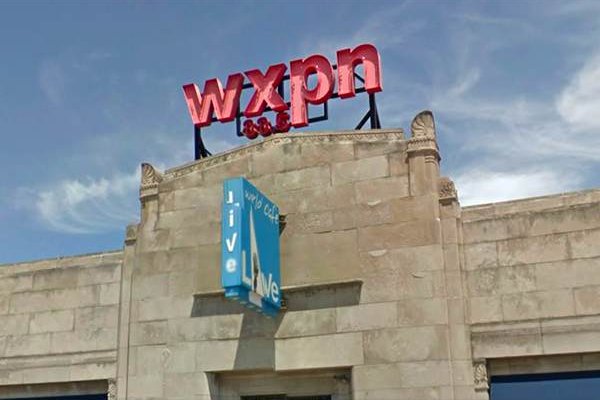 A photographer who volunteered at WXPN radio faces federal child pornography charges for pictures he made during events hosted by the University of Pennsylvania's station.

The indictment alleges that Mark Wilkens, 57, of Philadelphia, photographed prepubescent children at public events held by WXPN in order to capture or attempt to capture sexually explicit images.

The indictment alleges that Wilkens created the images from August 2010 through July 4th of this year while volunteering at WXPN.

University officials referred requests for comment to the station.

"We were shocked and appalled to learn that a photographer who volunteered at WXPN from time to time has been charged with this crime," said Kim Winnick, the station's director of marketing. "We have taken this matter extremely seriously and have worked diligently to assist the police with the investigation."

Wilkens was arrested Friday morning. He has a first appearance in court set for later Friday.

If convicted of all charges, Wilkens faces a mandatory minimum sentence of 15 years. The advisory sentencing guideline ranges 210 to 262 months in prison.