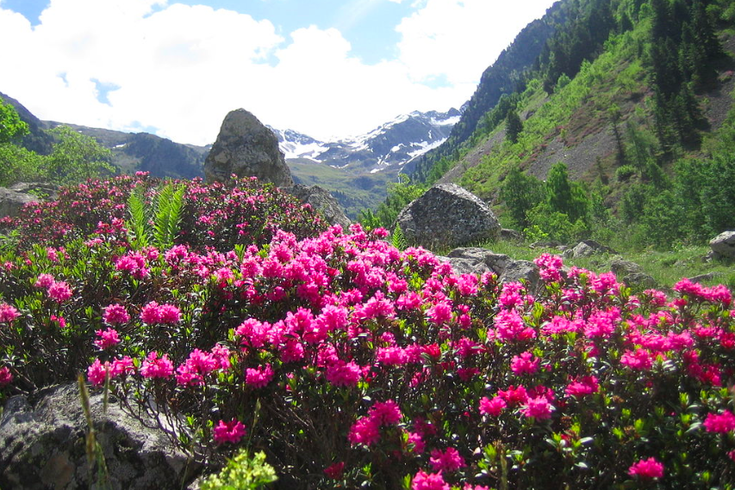 Rhododendron ferrugineum is one of more than 1,000 species of the Rhododendron genus. Pennsylvania is one of 28 states where rhododendron may have come into contact with the plant pathogen Phytophthora ramorum, agriculture officials said.

Pennsylvania plant owners have been warned to check for signs of infectious disease in rhododendrons they may have recently purchased.

The Department of Agriculture issued an alert Monday advising residents that rhododendrons received by retailers in 28 states may have been exposed to a plant pathogen called Phytophthora ramorum.

Officials said the pathogen causes infectious disease in a range of popular Pennsylvania plants and shrubs, from mountain laurel and lilac to viburnum and pieris. Its containment can be extremely difficult past the point of early detection.

Signs of potential infection rhododendron owners should watch for are shoot dieback and leaf spots, though other problems common to these plants may mimic the disease. The best way to confirm the pathogen is through a lab test.

Residents who suspect their plants may have a disease can contact their county's Penn State Extension office or Department of Agriculture regional office for information on how to send in a sample.

Phytophthora ramorum has at times been devastating to oak and other tree populations in California and Oregon. The pathogen, first reported in California in 1995, is believed to have been introduced to North America as an exotic species.