A few places in South Jersey are also taking part in the celebration on Friday, Aug. 5 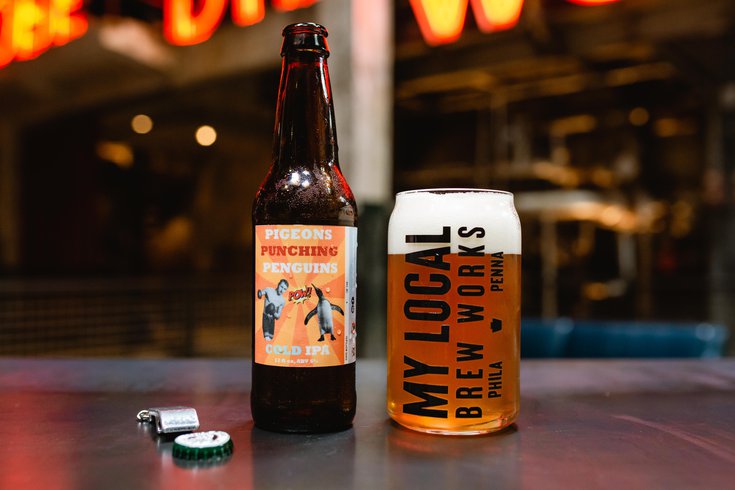 International Beer Day will be celebrated in more than 200 cities on Friday, Aug. 5. Check out these discounts, specials, and beer-centric happy hours in Philadelphia to celebrate the global observance.

International Beer Day was established in 2008 in Santa Cruz, California, as a way to gather and celebrate all things beer. It has since spread around the globe and is now recognized in more than 200 cities on the first Friday in August.

In the spirit of the observance, people are encouraged to buy each other a beer, sample beers from another culture, and express gratitude to bartenders and brewers.

On Aug. 5, several bars and restaurants in Philadelphia are celebrating the holiday with discounts, happy hours, and specials on food pairings. Check out the list below for a not-so-comprehensive list of beer-themed celebrations happening for International Beer Day.

Philadelphia's newest "nanobrewery" specializes in special events and craft brewing. For the special observance, My Local Brew Works is headed to the Kimpton Hotel Palomar and Square 1682 for two hours of beer chat with brewers and free samples of its most popular offerings.

From 5 to 6 p.m., My Local Brew Works will set up a "Beer Hour" at the hotel, featuring free samples of two of its beers — Saison De Printemps, a Belgian-style farmhouse ale, and Johann, a Vienna-style lager.

From 6 to 7 p.m., the team will be behind the bar at Square 1682 serving up samples of both beer offerings. Those interested can also purchase 22 oz. bottles of the signature craft beers, or grab 12 oz. bottles of other offerings. These include Pigeons Punching Penguins, West Coast Cold IPA, and Biere De Maurice, a Belgian-style pale ale.

Art in the Age

The Old City tasting room and bottle shop is offering a variety of shandies as part of its "Scorch Slayer" program, which happens whenever temperatures are higher than 95 degrees. Guests can make their own concoctions for $5 by choosing any cordial sold at Art in the Age to be mixed with a pint of Love City Lager and lemon juice. 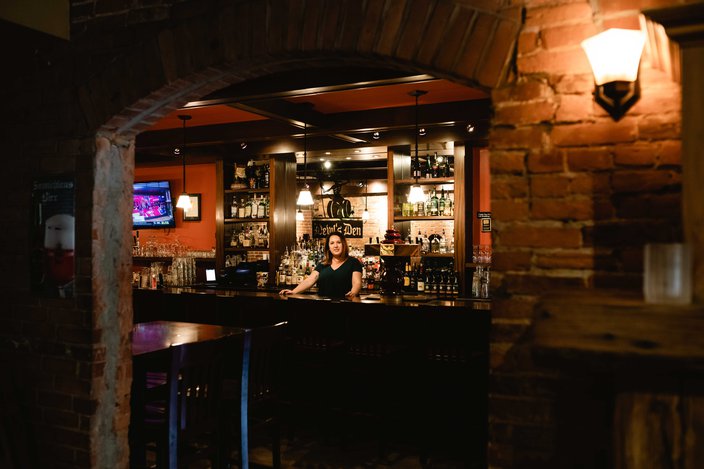 After a two-year pandemic hiatus, Devil's Den is bringing back Sour Fest from Aug. 13-19. For those not interested in the large, exclusive selection of sour beers, the South Philly gastropub will be open on International Beer Day, serving beers on tap from breweries like SweetWater Brewing Co. and Left Hand Brewing Company.

Devil's Den, South Philly's popular gastropub, has among the largest selections of craft beer in the city. After a two-year pandemic hiatus, Devil's Den is bringing back Sour Fest shortly after International Beer Day. From Aug. 13-19, check out a wide selection of the country's most exclusive sour beers.

For those not interested in sour beer, Devil's Den will be open on Aug. 5 serving drafts from breweries including SweetWater Brewing Co., SingleCut Beersmiths, Ommegang, and Left Hand Brewing Company.

Patchwork, located on the second floor of Hyatt Centric Center City, is celebrating International Beer Day with a beer, burger and shot special for $21.

Guests can try out a signature Patchwork burger, served on a brioche bun with cambozola, onion marmalade, and lemon garlic mayo, while sipping on a local beer from Love City Brewing. The meal is accompanied by a bartender's choice shot of whiskey. 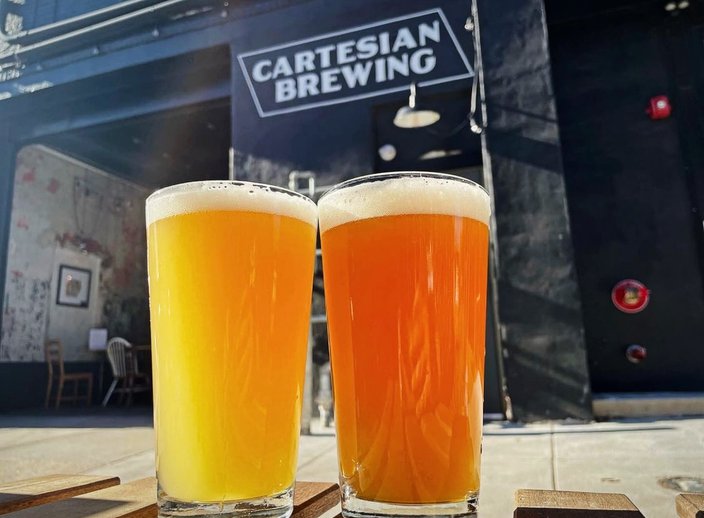 Cartesian Brewing, a newcomer to East Passyunk Avenue located close by Pat's Steaks, is one of several craft breweries in South Philly that will be open and serving beer on International Beer Day.

There are more than a few craft brewers along East Passyunk Avenue in South Philly celebrating beer everyday, including as part of International Beer Day.

The Separatist Beer Project (1646 S. 12th St.) has a rotating menu of house-made brews available in drafts and crowlers, and is well known for its cream ale and large selection of IPAs. You can check out the full list of offerings online.

The Bottle Shop (1616 E. Passyunk Ave.) also sports a large selection of domestic and craft brews, along with seltzers, ciders and fine wine.

You can also head down to Seaview Hotel & Golf Club in Cape May for some special beers on tap from neighboring Cape May Brewing Co.