Is bacon healthy? This is what health experts have to say

Prepare to be heartbroken – and bacon alternatives aren't much better, either, experts say 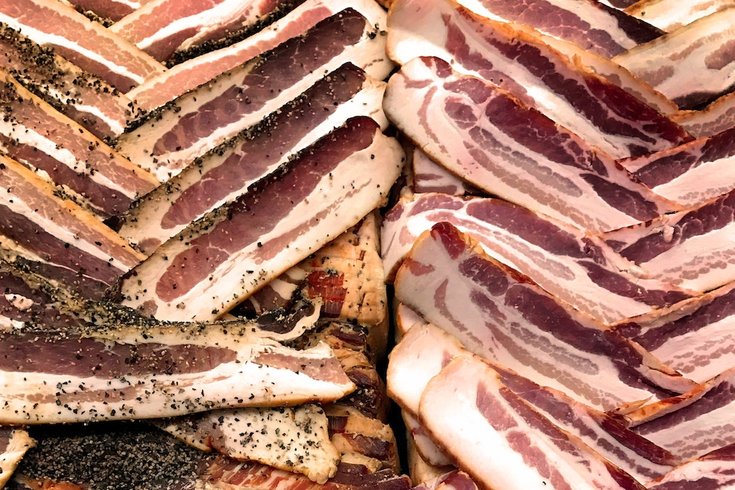 Bacon is one of those indulgent foods that the keto diet made OK, thanks to its protein and high-fat levels.

The breakfast meat tasty at any time of the day also falls under the cancer-causing processed meat category, raising a question about its true healthfulness.

This has spurred those seeking to live their healthiest life to alternatives to the pork favorite — like turkey bacon or meat-free options.

RELATED READ: 'Salad ramen' is the healthier and summer-friendly way to enjoy the fan-favorite dish

Huffington Post had a number of health experts opine on bacon, and whether or not we can keep chomping on slices care-free or if we should ditch real bacon for healthier alternatives.

“The problem with traditional pork bacon is typically two-thirds of the calories come from fat,” registered dietician Kristen Smith of Piedmont Healthcare in Atlanta told HuffPo, noting that most of that is saturated, the unhealthy type "we’re concerned about when we talk about heart disease,” she adds.

Dr. Neal Barnard, a professor of medicine at the George Washington University School of Medicine, says we should eschew bacon entirely, HuffPo reported:

“Healthier” bacon alternatives like turkey and Canadian bacons aren’t much healthier, experts agree. Noting that they are still processed and contain more than desirable amounts of sodium. Meatless options, HuffPo notes, seem to be the winner because they contain no cholesterol, lower saturated fat, and ideally have lower sodium levels.

Check out a Veg News list of vegan bacon brands for a healthier bacon experience.