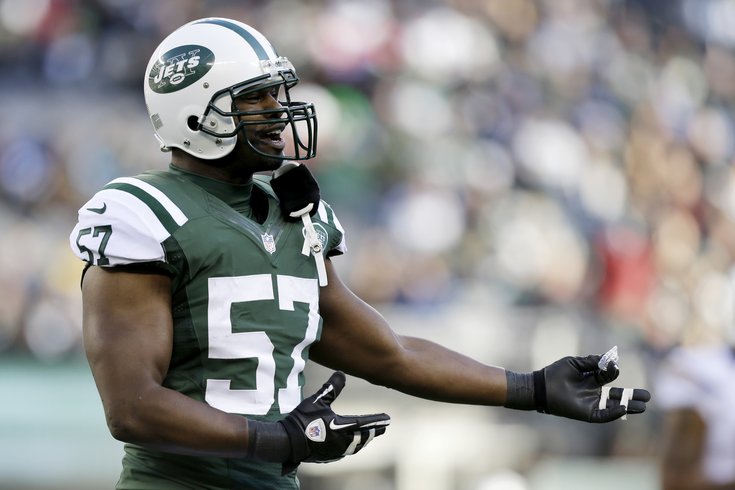 Appearing on the Joe and Evan Show on WFAN New York, former Ravens and Jets LB and current contributor on "NFL Today on CBS" Bart Scott revealed that he is not a fan of Chip Kelly, whom Scott never actually mentioned by name.

"I'm rooting for the Jets," said Scott, "and not just because I played for the Jets, but because I love a good car crash. I love a good accident waiting to happen. You have one guy who thinks he's the smartest guy in the world. Trust me, I played for Brian Billick, so I'm used to being around guys that believe that they're really smart, and Brian was. But come on now, are you kidding me? This guy needs to figure out what time to get a protein shake because obviously he's giving the protein shakes at the wrong time, with his scientists and stuff that he has back there, because his teams aren't ready to play in the first half."

"You can't just replace people like they're things, you know what I mean? Like they're toys that you're tired of playing with because you want something new. So I hope that he loses. I hope he loses every game."

"He can't win. You know why he can't win? Because you can't win and tell people that you devalue great players and get rid of them just because you want to. So I think there's a little bit of karma coming back to him. Nelson Agholor hasn't replaced Jeremy Maclin. Jeremy Maclin was a class act guy. You can't just replace people like they're things, you know what I mean? Like they're toys that you're tired of playing with because you want something new. So I hope that he loses. I hope he loses every game."

Scott's Agholor-Maclin point is dumb. The Eagles wanted Maclin to return, but Maclin was a free agent who left to play for the Chiefs because they offered him more money. Every year, every team in the league loses players in free agency, and Maclin left of his own volition, not because Kelly sent him packing. That said, Scott's lack of knowledge on the Eagles aside, he shares a viewpoint of many who believe that Kelly was mistaken in cutting players who don't fit into his culture. In future radio appearances, Scott might want to learn the names of DeSean Jackson and Evan Mathis.

MORE: Eagles injury update: Alonso out; Murray, Kendricks TBD for Jets | Eagles should be evaluated statistically in terms of 'per drive,' not 'per game' | Week 3 NFL picks | Recap: Eagles chat with Jimmy Kempski

The reality is that every new head coach in the NFL changes over their roster. In fact, we pointed out in June that of the eight teams to hire a new head coach during the 2013 offseason, by my count only one team (the Bills) has more players remaining from their 2012 roster.

Scott has apparently been bashing Kelly all week. In a separate interview with Danny Amendolara of CBS Sports Radio, Scott said that Kelly "looks like he ate a football."

Bart Scott: "I'm not sure if Chip Kelly ever played football, but if he did I'm pretty sure he wasn't good. Looks like he ate the football."

Questioning Kelly's methods is one thing, but the over-the-top hatred that he gets is often very strange.