Original colorway will be released Sept. 18, with others to follow 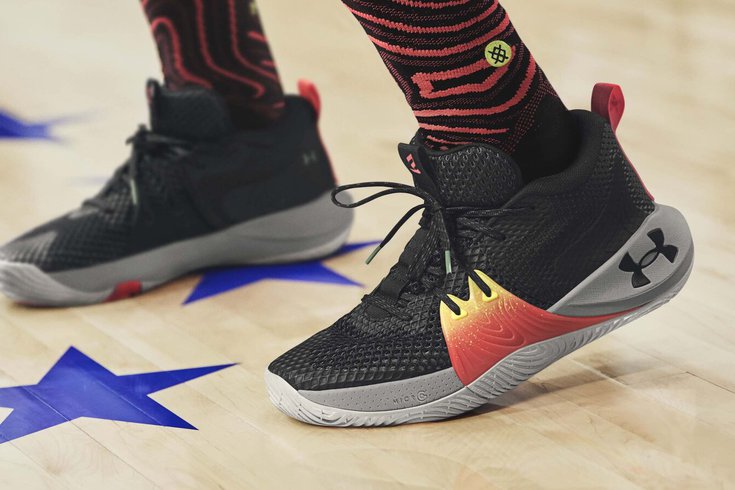 The UA Embiid One is the first shoe released via Under Armour by Philadelphia 76ers big man Joel Embiid, who signed with the company in 2018.

Philadelphia 76ers star Joel Embiid has finally unveiled his first custom sneaker with Under Armour, flashing a fiery design that has been in the works for almost two years.

Game Day! Excited to finally show off my @uabasketball Embiid One. Available 9.18 @underarmour

Under Armour also released several photos of the signature shoe. 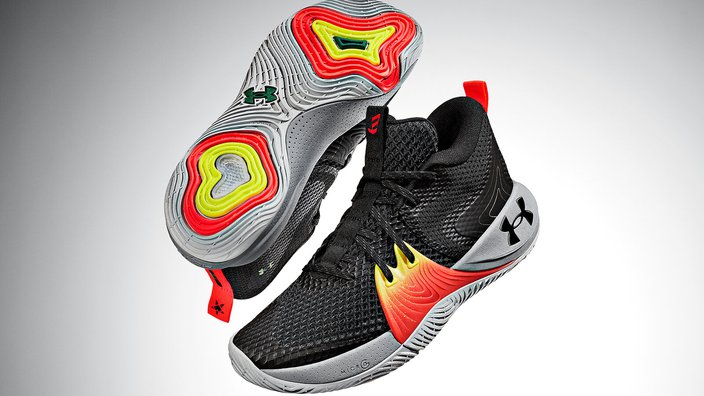 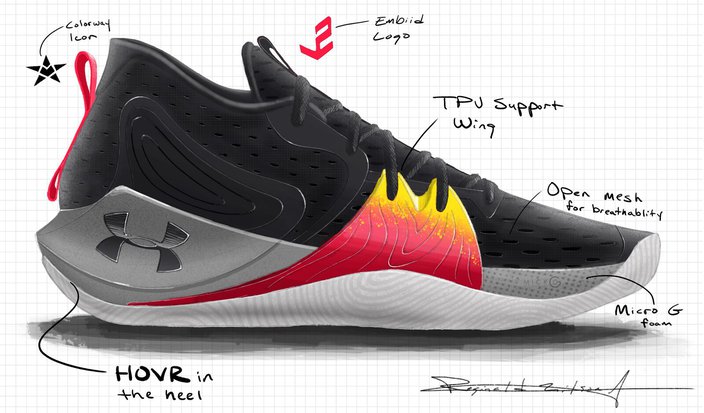 The UA Embiid One Origin colorway seen above will be released Sept. 18 in North America on Eastbay.com, UA.com, and UA Brand Houses. The worldwide release will be on October 2. Additional tech and design details for the new footwear and future colorways will be announced by Under Armour in the coming weeks.

Embiid will have his work cut out for him in Orlando in the weeks ahead as the Sixers prepare for a playoff push in the NBA Bubble. With Ben Simmons out after suffering a knee injury, the responsibility will rest on Embiid's shoulders until further notice.

While the new shoe's design doesn't scream Sixers, it does suggest the lighting of a fire under Embiid. We can only hope he hits another level this postseason.