Wings goalie Zach Higgins was awarded a save, but it seems the ball did roll over the goal line before he was able to bat it out of the crease. The team still lost to the San Diego Seals 9 to 8. 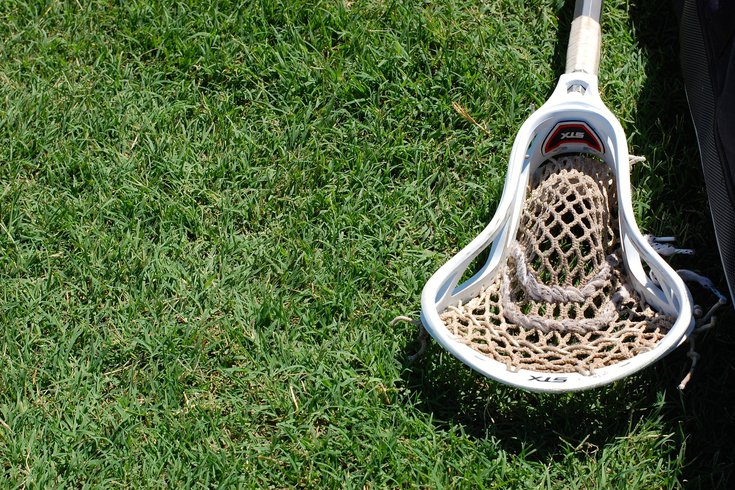 The Philadelphia Wings, the city's professional lacrosse team, ended their season with a playoff loss last week. But a controversial call from the game was the subject of a video by popular YouTube sports comedy channel Jomboy Media.

The Philadelphia Wings ended their season when they faced off against the San Diego Seals in the first round of the National Lacrosse League's playoffs last weekend.

Even though Philly lost in the Saturday night away game, a whacky clip where the team's goalie Zach Higgins was awarded a save by the refs when it appears the Seals rightfully scored a goal was featured on Jomboy Media, a popular sports comedy YouTube channel.

The video has since garnered more than 200,000 views, which is a lot of exposure for a team which usually only gets a couple hundred likes on its Instagram posts and has fewer than 600 YouTube subscribers.

While San Diego was up 9 to 7, the team's forward Dane Dobbie made a relatively long shot from near the restraining line which Higgins was initially able to get in front of.

But the ball passed through his arm and lazily bounced toward the goal. Higgins quickly pounced on the ball and whipped it out of the crease. A ref called it a save.

When the decision was reviewed a few minutes later, the officials stuck with their call to the chagrin of the Seals fans in the crowd, some of whom began throwing objects onto the field.

But Jomboy founder Jimmy O'Brien didn't agree with the refs, and he had the footage to back up his opinion.

"The goalie looks a little shaky," he said of Higgins immediately after the save was called.

In his analysis, O'Brien pulled a bird's eye view of the goal. In that clip, it appears the ball does in fact briefly roll over the goal line before Higgins bats it away.

"It looks like there's some black between the ball and the line," O'Brien said.

This single call in their favor wasn't enough to save the Wings. They only scored one more goal, and San Diego moved onto the conference final where they're facing the Colorado Mammoth.

Although the first round was a single elimination game, both the conference final and the league championship are a series of three games. The Seals lost their first game in the series on Friday night, but they're not out of the tournament yet.

Even though the Wings are done for this season, they are a historically significant team in the National Lacrosse League, which moved its headquarters to Conshohocken in 2016.

They were one of the founding teams in the Eagle Pro Box Lacrosse League in 1987, which morphed into the NLL a decade later. The team's owner in this era was Russ Cline, who was also a founder of the league.

The Wings' name and logo came directly from the Philly team that played in the original National Lacrosse League, which only existed from 1974 to 1975.

The franchise remained in Philadelphia until 2014, when it moved to Connecticut and was renamed the New England Black Wolves. That franchise moved again last year to Upstate New York where it became the Albany FireWolves.

But back in 2017, the modern Wings franchise was established as an expansion team in Philly. They played their first season in 2018. This year was the first time this new iteration of the Wings made it to the playoffs.