The former police inspector, a 31-year veteran, was fired after video surfaced of him striking a Temple student with a baton during a Black Lives Matter rally last year 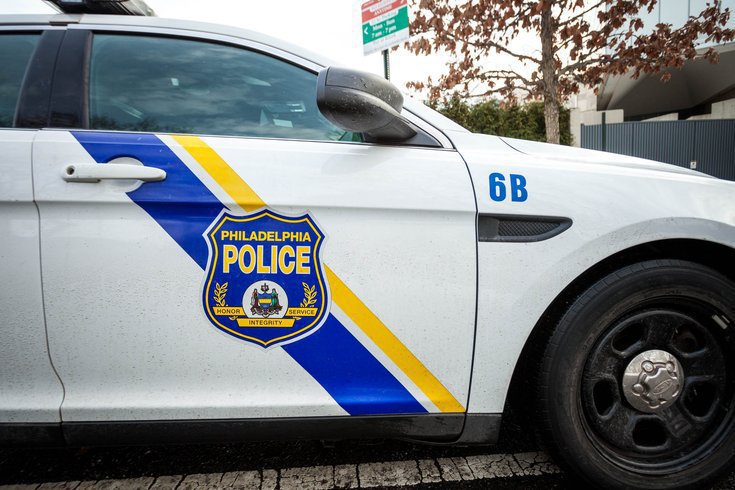 Former Philly police inspector Joe Bologna will be tried for assault. Bologna allegedly assaulted a Temple University student by striking him with his baton during a George Floyd protest on the Benjamin Franklin Parkway on June 1, 2020.

The criminal case will proceed against former Philadelphia police inspector Joe Bologna, who was caught on video hitting a Temple University student with a metal baton during racial justice protests in the spring of 2020.

On Tuesday, Common Pleas Judge Crystal Bryant-Powell ordered Bologna held for trial in municipal court on charges of simple assault and possessing an instrument of crime, both misdemeanors. More serious felony charges of aggravated assault and reckless endangerment, were dismissed, according to court documents.

This is the second time the Philadelphia District Attorney's Office has pursued charges against the former Philly cop in connection with him striking Temple student Evan Gorski during the Black Lives Matter demonstration on the Ben Franklin Parkway on June 1, 2020.

The first time ended with Municipal Court Judge Henry Lewandowski III dismissing all the charges, saying prosecutors failed to provide sufficient evidence that the police officer's use of force constituted a crime. Then in February, District Attorney Larry Krasner refiled the charges in common pleas court.

After Tuesday's decision, Krasner said he still believes the severity of Gorski's injuries justified the reckless endangerment and aggravated assault counts. Gorski's received 10 staples and 10 sutures to his head. The Temple student was arrested and detained for more than 24 hours after the incident, but prosecutors declined to bring charges.

"Because a just resolution of this matter is of great public interest and importance, we will be reviewing our options for the best course forward as prosecutors on behalf of the Commonwealth," Krasner said.

The video of Bologna hitting Gorski was shared widely on social media, and the protest on the parkway took place just days after the death of George Floyd, who was killed by former Minneapolis officer Derek Chauvin while in police custody.

The video shows Gorski among a group of demonstrators confronting Bologna and other officers. The student reaches for a woman, whom police were trying to arrest, just before Bologna turns toward him and hits him with the metal baton.

Bologna's arrest sparked outrage among some members of the police union, and officers with FOP Lodge #5 made T-shirts showing their support for the ex-cop that they wore when he turned himself in at the 15th District station on the original charges.

After Tuesday's hearing, union president John McNesby called the case against Bologna "baseless" and said FOP Lodge #5 would "not give up the fight to clear Bologna’s name," the Inquirer reported.

A review of Bologna's work history showed a 2014 citation for failing to supervise narcotics officers who were accused of lying and theft. After he was reassigned to a West Philly tactical squad, his crew received numerous complaints of misconduct.

Bologna's trial is tentatively scheduled for March 15, and he remains free on $10,000 unsecured bail.