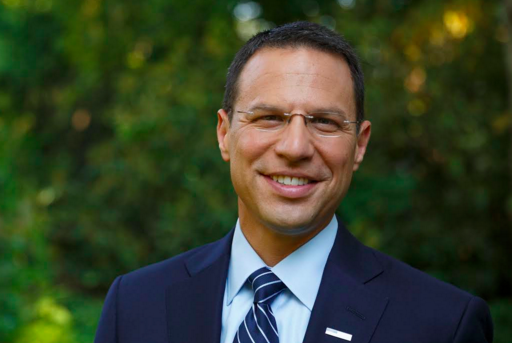 An ad from state Rep. Brian Sims, one candidate seeking the Democratic nomination to run for Pennsylvania's lieutenant governor, falsely states that he's been endorsed by state Attorney General Josh Shapiro, who is the only Democrat running for governor.

An ad from state Rep. Brian Sims, one candidate seeking the Democratic nomination to run for Pennsylvania's lieutenant governor, makes it seem like he's been endorsed by Attorney General Josh Shapiro, according to Shapiro's lawyers.

But Shapiro, who is the only Democratic candidate currently running for governor in Pennsylvania, has not endorsed Sims, the Associated Press reports.

The attorney general already endorsed state Rep. Austin Davis of Allegheny County for the position in January, so his lawyers sent out a cease and desist order rebuking Sims' ad on Friday.

The 15-second ad features a graphic which says "endorsed Josh Shapiro" next to a checkmark and a picture of the attorney general. It began running on streaming services earlier this week.

Sims' campaign told the Associated Press that Shapiro asked for the prospective lieutenant governor's endorsement, but a Shapiro campaign spokesperson told the outlet he was unaware of his camp publicizing that endorsement.

Since governor and lieutenant governor candidates in Pennsylvania run separately in the primary and together in the general election, the relationship is often forced. Sometimes they work together well, but sometimes they struggle.

Gov. Tom Wolf was elected with state Sen. Mike Stack in 2014, but by 2016 the governor had him stripped of his police protection due to complaints about his treatment of state employees.

In the primary in 2018, Stack was defeated by current Lt. Gov. John Fetterman.

Shapiro may have decided to formally run with Davis early on in the campaign, an unusual move, to avoid a situation like that.

Republicans in the state senate introduced a bill that would, among other reforms, amend the Pennsylvania constitution to allow gubernatorial candidates to pick a running mate instead of having separate elections.

It's not supported by many Democrats because it would also strengthen voter ID requirements, mandate post-election audits and limit the timeframe of gubernatorial executive orders.

Because it involves constitutional amendments, the bill would not need Wolf's approval.

There's one more Democratic candidate running for lieutenant governor with Sims and Davis – Raymond Sosa, a financial planner who also ran in 2018.

The first sentence of this article was edited for clarity.