Watch yourself, firework-related eye injuries in the U.S. have doubled

Plus, how to have a safe and firework-filled July Fourth 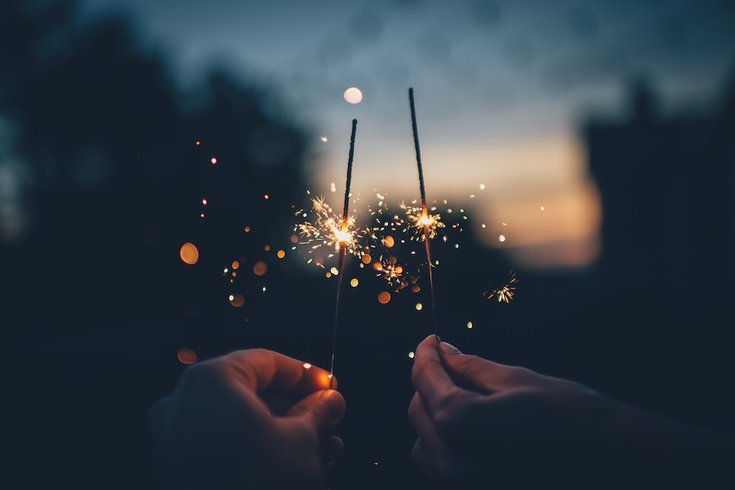 Even seemingly innocent sparklers can result in eye injuries.

While fireworks are a crucial component to the Fourth of July holiday, they're also quite dangerous and need to be treated with care.

According to the U.S. Consumer Product Safety Commission, per HealthDay News, firework-related eye injuries almost doubled between 2016 and 2017, rising from 700 to 1,200, as a number of states have made a broader assortment of fireworks available to consumers.

A spokesperson for the American Academy of Ophthalmology told HealthDay that about 280 people *per day* will find their way to an emergency room after a firework-related injury during the week leading up to the Independence Day holiday and the week after.

Additionally, the AAO notes that most injuries are a result of legal fireworks bought by parents for their children — including everything from the seemingly innocent sparklers to the more potent bottle rockets.

The National Safety Council noted that eight people died after fireworks-related incidents in 2017. The safety watchdog recommends that consumers heed the following safety tips, including:

• Never use fireworks while impaired by drugs or alcohol

• Never ignite devices in a container