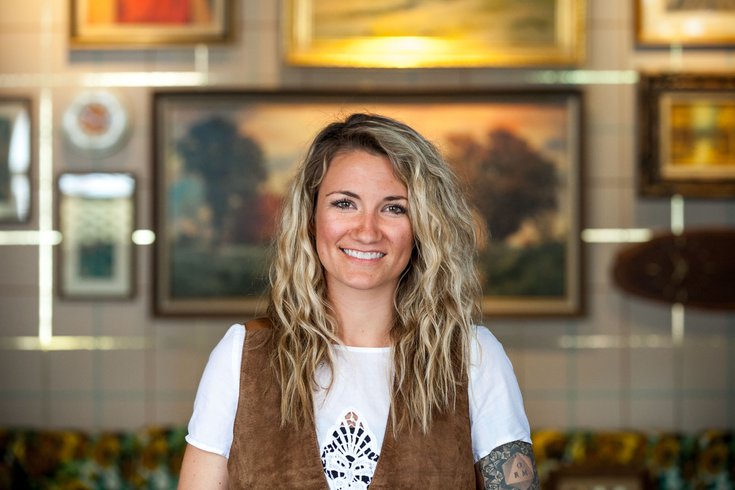 Kate Rohrer is the founder of Rohe Creative, is an interior designer and is a Moore College of Art & Design graduate.

Whether you've studied design or can't tell a pallet from a palette, a successfully appointed space gives every visitor a sense of time, mood and place. The tint of the lighting, the color on the walls, the feel of the seat beneath you - all of these elements come together to create that intangible sense of atmosphere.

And in the hospitality business, where restaurants and retail spaces must evoke a brand's entire story with just a table setting or a welcome sign, interior designers are integral.

Enter Kate Rohrer, an interior designer and stylist based in Fishtown who is creating some of Philly's coolest new spaces. Under her firm Rohe Creative, Rohrer has designed Marcie Turney and Valerie Safran's newest restaurant, is making over the old Tangier space for upcoming Korean pub SouthGate and has outfitted hot new men's boutique Lapstone & Hammer. As a designer in the hospitality industry, Rohrer's job is to paint a brand's story onto the canvas of an empty room, filling it with just the right finishings, art, knick knacks and comfort. 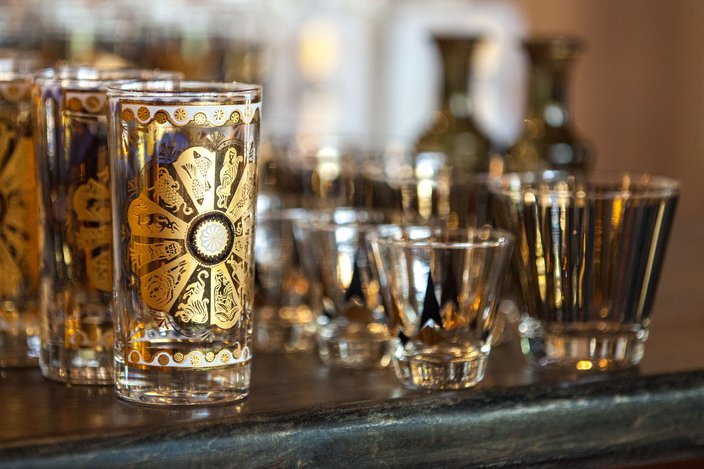 Originally from Bucks County, Rohrer moved to Philly to attend Moore College of Art & Design. Though she had career goals in mind while attending the design school, it was a part-time stint at the Continental in Old City that affirmed her desire to work in hospitality.

"Being part of that immersive design that Stephen Starr is so good at just really made me want to do it," Rohrer said. It also gave her future insight on how to design a restaurant.

"You have to think about it as an employee. ... How are they going to use the bar? How are they going to wash the dishes? Where is the [point-of-sale] system and the service stations, and what do they need there?" she said. "Working in a restaurant definitely helps you understand that so much better." 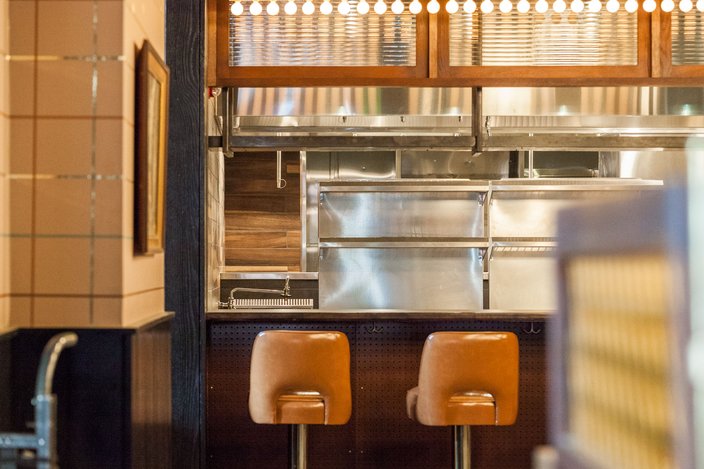 After her days of waiting tables were over, Rohrer joined the illustrious hospitality firm Daroff Design, where she worked on projects from Tucson to the Virgin Islands. Then, she moved on to SLDESIGN, where she worked alongside the owner on a variety of projects from hotels to cafes. In the summer of 2014, Rohrer went out on her own to start Rohe, and she's been picking up new projects ever since.

The bubbly spirit that breaks forth from her petite, tattooed frame evokes the overwhelming creativity she pours into her work. When speaking about Bud & Marilyn's, Turney and Safran's new restaurant, she described it as "a dream come true," citing the project's mid-century influences, her favorite time period of design.

"With this space, you want to walk in and feel like you’re in your grandmom’s rec room," Rohrer said, a concept she called an "aha!" moment for the project.

In the restaurant, that vibe translates into vintage glassware, refinished mid-century chairs covered in nubby fabric, old oil paintings, kitschy knick knacks and a heavy dose of nostalgia. Rohrer's exploration of the time period led her to design banquettes inspired by a '60s sofa and collaborate on a custom wallpaper based on a vintage pattern. Now in its final stages, the restaurant is filled with items she's found while shopping favorite stores like Jinxed as well as The Salvation Army, Goodwill and countless area thrift shops. 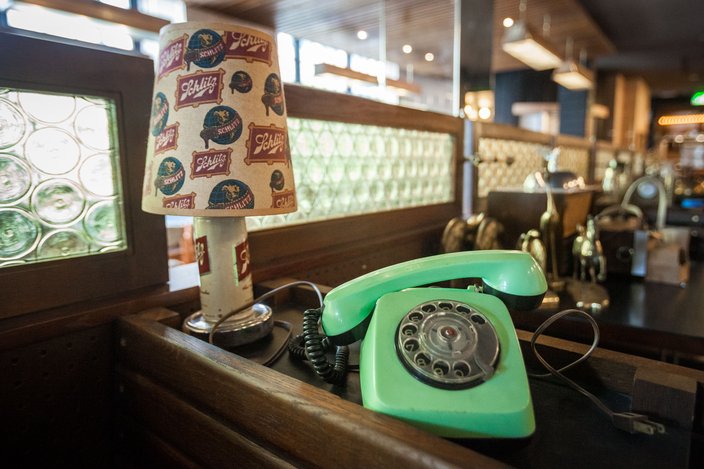 "With this space, you want to walk in and feel like you’re in your grandmom’s rec room," Rohrer said. Thom Carroll/PhillyVoice

But her endlessly Instagram-able job isn't as simple as TLC home makeover shows make it look. From budget and time constraints to drafting 3-D plans and designing custom fixtures, each project comes with its own set of challenges.

For instance, when presenting her ideas to Peter Hwang of SouthGate, she was set on using on-trend indigo and deep blue in combinations with white and gray throughout the space. Since warmer tones are typically used in dining spaces, it took a bit of convincing to get Hwang on board.

When Rohrer and Brian Nadav of Lapstone & Hammer realized a square banquette might suit the space better than the round one they had planned, Rohrer had to redesign its accompanying light fixture, too. 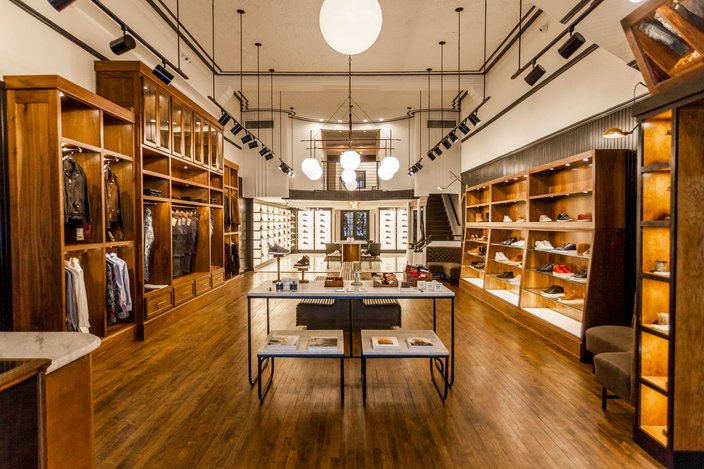 Rohrer's toughest customer, though, may be herself. When she and her husband purchased a home in Fishtown, they turned an auto-body shop with a second-floor apartment into a two-story home for themselves and their son. Despite hoarding eons of fabrics and furniture from projects and shopping trips, deciding on things like a white paint color became harder than making decisions for a client.

The biggest difference between hospitality work and residential work, of course, is longevity. Restaurants typically live from five to seven years, she said, but a home is, ostensibly, forever.

"You’re like, 'I’m going to have to look at this every day!'" Rohrer said of her own home. "So, I really wanted to simplify and scale back and just make it more of a calm space. Everything is like black, white, wood."

The atmosphere Rohrer wants for herself, it turns out, is one far different from the intricate environments she creates for her clients.

As a new brand, of course, the designer is looking for more to do even as she concludes a few major projects. When asked if she'll be taking a break once spaces like Bud & Marilyn's and Lapstone & Hammer open for business, she expresses her hunger for new work.

"I want all the projects!"