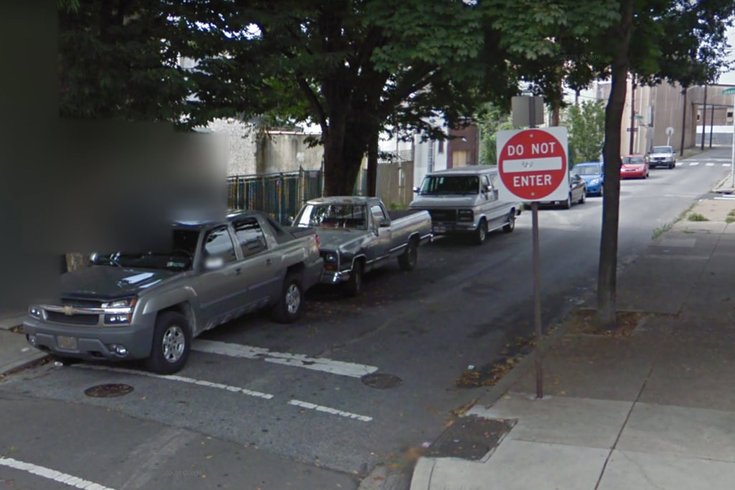 The 2300 block of East Tucker Street in Kensington.

Philadelphia police are investigating a rape overnight Saturday in East Kensington, an event some neighbors in the river wards are warning could be part of a recent pattern.

Talk of the alleged rape surfaced online early this week in several local neighborhood groups, from Facebook and Instagram to Nextdoor and the Philadelphia subreddit. A warning to women in Fishtown circulated on social media in a series of screen shots, including a reference to Cook & Shaker, a bar at 2301 E. Albert St. in East Kensington.

The warning message referenced two rapes in the past week, providing a description of a suspect and a vehicle associated with one or both of the incidents. 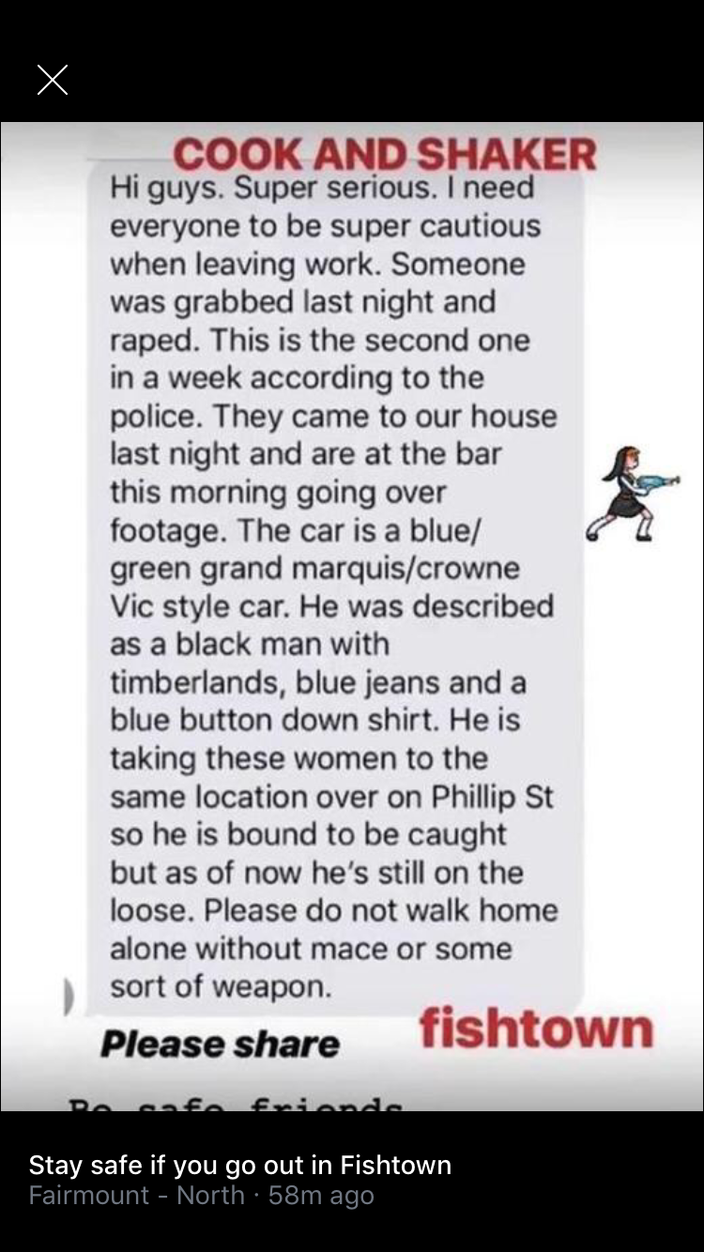 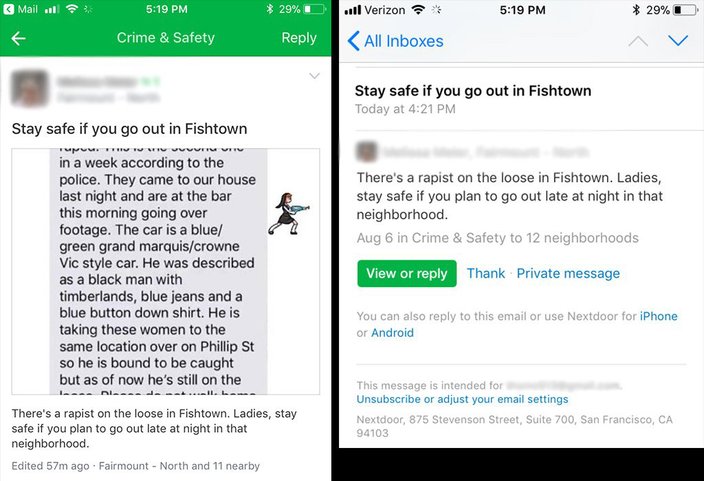 A private user on the Nextdoor neighborhood app warns residents in Fishtown to be alert after a pair of alleged rapes nearby the neighborhood.

Some on social media expressed frustration that police have not come forward with information about the incident — or incidents — and given neighbors the assurance that an investigation is underway.

On Monday night, a manager at Cook & Shaker told PhillyVoice that police had visited the bar to obtain security video in the area of the incident. A review of the police department's crime mapper tool shows that a rape occurred that morning around the corner in the 2300 block of East Tucker Street. 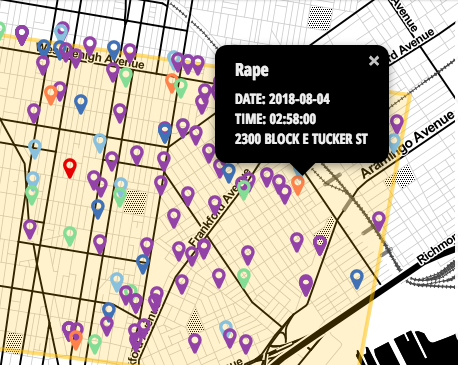 The manager at Cook & Shaker told PhillyVoice the victim was not a patron at the bar. She was seen passing by the business and then out of frame.

According to an account from the manager, the victim was walking home when she was approached by a man who asked her for a cigarette. When she didn't give him one, the man allegedly choked her and threw her into a car. The manager didn't have any additional information.

Police in Philadelphia's 26th District, which covers much of the river wards, declined to comment on the incident during a phone conversation on Monday night, citing departmental policy. A police spokesperson for the department's public affairs office eventually confirmed that they are investigating "an incident," but no further details were provided.

The crime mapper tool shows that at least one other rape incident occurred in the area over the last month. On July 21, an incident occurred around 10:15 pm in the 2600 block of Martha Street, just north and west of Saturday's incident.

On August 5, a rape occurred in the 1200 block of West Tucker Street, close in proximity but about 2.5 miles away.

The warning provided by a private user on Nextdoor claimed the alleged suspect took two victims back to the same location on North Phillip Street about a mile and a half from where Saturday's incident occurred.