Controlling cholesterol may be key to treating a common kidney cancer 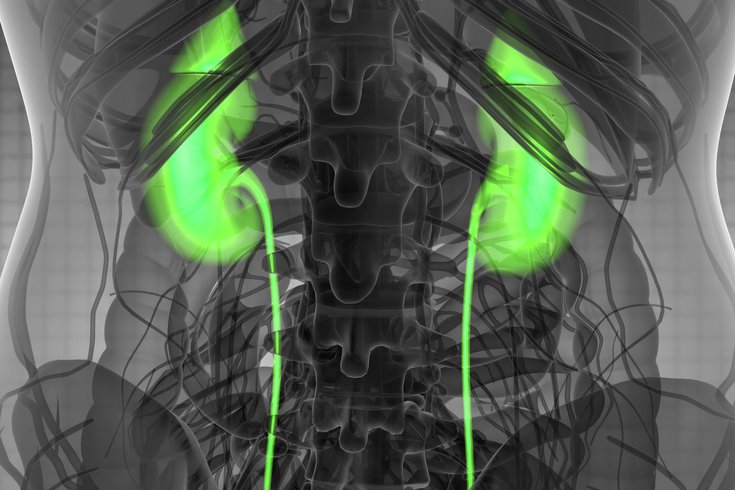 Clear cell renal cell carcinoma, a common kidney cancer, get its name from the clear, bubble-like appearance of its cells under a microscope.

Penn Medicine researchers have found that a common kidney cancer needs cholesterol to grow and that blocking a cell receptor that controls cholesterol could slow its progression.

Their data also suggests that even controlling cholesterol through diet could be an effective way to treat clear cell renal cell carcinoma.

Clear cell renal cell carcinoma usually is treated with targeted or immune-based therapies. Treatment also may include radiation and surgery to remove the cancer.

But current treatment approaches have had limited success with this aggressive cancer and some therapeutics come with toxic side effects that affect other organs, like the liver. The development of drug resistance is another obstacle.

By culturing cancer cells and observing how they react to varying levels of cholesterol availability, Penn researchers found that the cancer cells rely on outside cholesterol. That's unlike normal kidney cells, which can make their own when needed.

"That difference between cancer cells and regular kidney cells is important because it suggests that kidney cells can create cholesterol they need if cholesterol, available in the body, is restricted," said M. Celeste Simon, scientific director of Penn's Abramson Family Cancer Research Institute.

The cancer is most commonly diagnosed through imaging and biopsy. It gets its name from the clear, bubble-like appearance of the cells under microscope.

Symptoms include blood in the urine, pain, weight loss, fatigue, fever and a lump in the side. Some people, however, don't experience any symptoms.

Previous studies had found associations between an HDL cholesterol receptor referred to as SCARB1, cholesterol and clear cell renal cell carcinoma, Simon said. But the Penn study was able to prove a causal relationship between them.

The researchers determined that clear cell renal cell carcinoma cells had a greater number of SCARB1 receptors. When they blocked the receptor in mouse studies, the cancer cells and tumors couldn't survive.

The researchers emphasized that clinical trials will be needed to determine which specific SCARB1 inhibitors and diets could be safely used to treat clear cell renal cell carcinoma. A relationship between obesity and the cancer also warrants further study.

SCARB1 inhibitors also are being studied for their use against other diseases, including COVID-19, researchers said. One such inhibitor, ITX-5061, is now being studied in a Phase 1 clinical trial for the treatment of hepatitis C.

The study was published in the journal Cancer Discovery.