The high sugar content in such concoctions overstimulates the gut, leading to diarrhea, stomach cramping and bloating 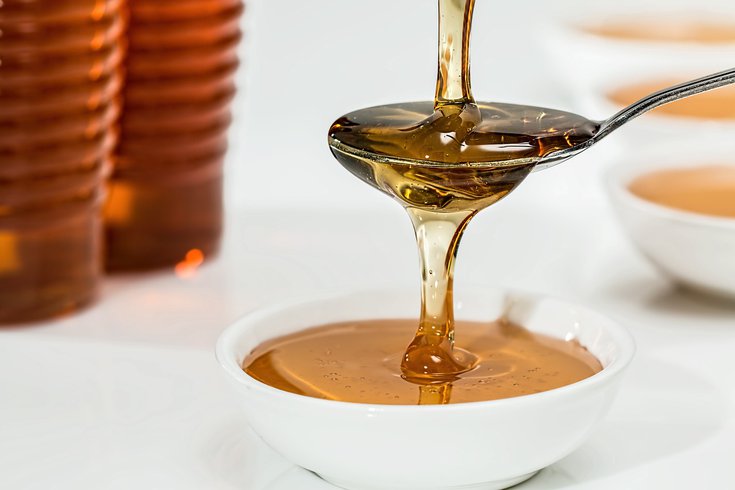 Honey is a natural way to sweeten food and is considered a healthier sugar alternative rich in antioxidants. It is still high in calories and sugar, however, and should only be consumed in small amounts, dietitians say.

A new trend on TikTok has many people experimenting with honey, but nutrition experts warn that their frozen concoctions could lead to unexpected health consequences.

The trend calls for freezing a bottle of honey or corn syrup — or a mixture of both — and then squeezing it out and eating it. Sometimes people also add candy and other flavors such as bubble tea and sriracha.

The change in texture – now a jelly-like substance that comes out in gooey chunks – makes the honey more enjoyable to eat, according to those who have tried it.

The TikTok craze kicked off when Dave Ramirez posted a TikTok video of the experiment on July 9. Since then it has gone viral with #FrozenHoney accumulating over 840 million views and #FrozenCornSyrup gaining over 45 million views.

Some people, however, have started reporting stomach complaints after eating it. One TikTok user, @lalaleluu, posted a video with the following the caption: "Note to self: Don't eat three mouthfuls of honey in the morning, it will cause urgent, bowel movement."

There also are more long-term health consequences of this trend, including tooth decay, higher blood pressure and increased inflammation which can lead to heart disease and other health issues. Prolonged overconsumption also can cause weight gain, increasing the risk of obesity.

Sharp fluctuations in blood sugar levels are another possible side effect.

"When you eat something that's so high in sugar, you're going to have an equally high insulin response, which often leads to you having that sugar high and then getting really shaky afterwards as your blood sugar drops," dietitian Sarah Rueven told The New York Times.

Honey is a natural way to sweeten food and is considered a healthier sugar alternative rich in antioxidants. But it is still high in calories and sugar, and should only be consumed in small amounts, dietitians say.

There are healthy ways to incorporate honey into your diet. The Cleveland Clinic suggests lightly drizzling some honey yogurt or adding a dash to homemade sauces or marinades.