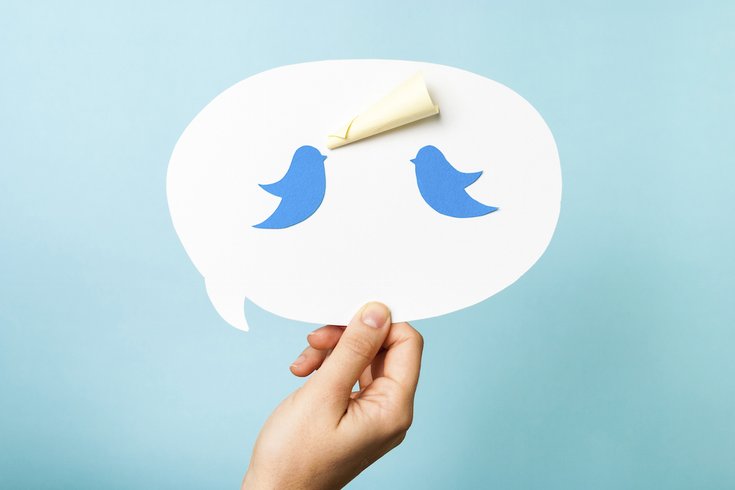 Since May, the Mann and NEWorks have put on two free concert events and awarded one lucky college student a major scholarship, as well as produced a poetry slam competition and a student-made mural. This September it will begin a performing arts program called New Voices "Peace by Piece."

The main event of "Liberty: Unplugged!" a free community forum, will take place Saturday, September 12 at Moore College of Art and Design. Students from Temple University, University of Pennsylvania, Cheyney University and West Chester University will participate in the forum, discussing modern-day slavery, voting rights and human rights. Just as these issues were problems in the days of Douglass, King and Mandela, they are still at issue today.

Activist and actor Hill Harper (seen in the upcoming Will Smith flick "Concussion") will be moderating the discussion, but it won't just take place in the confines of Moore. It will be live-streamed to groups of students in Ferguson, Missouri, Charleston, South Carolina, Baltimore, Maryland, and Buffalo, New York. From those locations Dr. Stefan Bradley, Dr. Mari Crabtree, Dr. Lisa Weah and Jazzy T, respectively, will co-moderate what's being called the Twitter Town Hall. Engaged youth, from around the nation, are encouraged to follow along over Twitter and join the conversation.

Afterward, the finalists from the "Liberty: Unplugged!" poetry contest will compete live. Then, as a big finale, a showcase of young local artists will perform social justice songs. All told, this special day will be a fitting end to an inspiring summer program.