The Philly rapper's long-teased album still doesn't have a release date, but it has at least one song 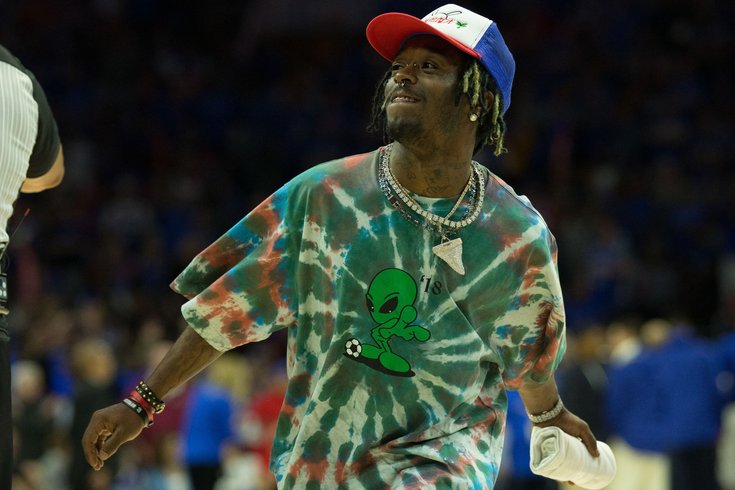 Days after Thanksgiving, Philly rapper Lil Uzi Vert shared a video snippet on Twitter in which he performed what he called a new dance move to accompany an upcoming song. The dance had a mini-viral moment, with Uzi retweeting almost anyone who tried to mimic the move. Now, two weeks later, the song itself has arrived.

The song, which is the lead single from Uzi's long-awaited album "Eternal Atake," is called "Futsal Shuffle 2020," a reference to the popular small-form, five-a-side variant of soccer, and also obviously to the first year of the new decade.

You can listen to the song below:

And here's the dance, if you'd like to try it yourself:

"Eternal Atake" has experienced its share of mystery and delay over the course of 2019. Uzi began the year by claiming he was done with music after some back-and-forth drama with label Atlantic Records, then released a trio of well-received tracks between the end of March and the middle of April.

In early June, Uzi said that his album was "coming soon," before reversing course weeks later and admitting he didn't know when the album would drop.

Uzi, 25, hails from Philly's Francisville neighborhood and stormed into the mainstream in 2017 with his breakout single "XO Tour Llif3," which has racked up more than 1.1 billion streams on Spotify since its release.