Christina and Michelle Naughton team up with the Philadelphia Orchestra 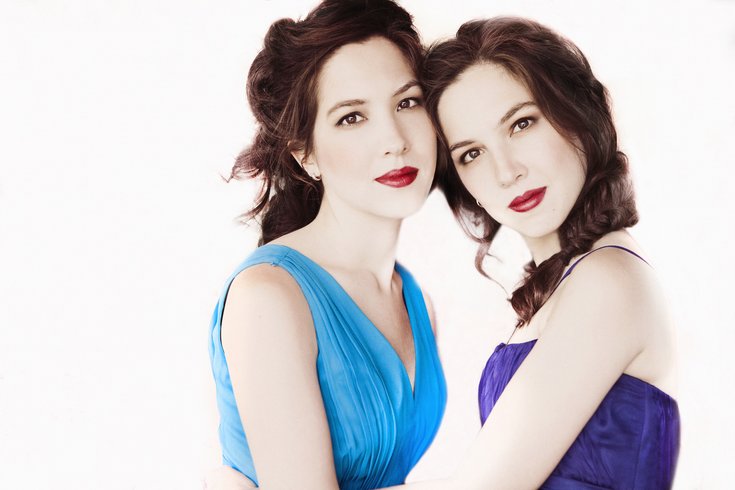 From April 16 through April 18 the Kimmel Center will host three nights of fairy tale-inspired classical music from the Philadelphia Orchestra. The shows will feature the Oscar-winning animated short "Peter & The Wolf" and a performance by piano duo, Christina and Michelle Naughton.
The show begins with Sergei Prokofiev's "Peter & The Wolf," to be accompanied by the screening of the 2008 film directed by Suzie Templeton. This dark twist on the classic fairy tale is set in modern times and made with clay animation.
"The Spider's Feast," composed by Albert Roussel, is from the ballet by the same name -- which depicts the life of insects. In the ballet, a group of insects gets caught in a spider's web and is almost eaten before it is rescued by a praying mantis.
The seemingly light and joyful "Les Animaux modèles" ballet score follows. However, Francis Poulenc's musical about a French farmyard is actually an allegory for the time of France's Nazi occupation.
The big finale, Camille Saint-Saëns' "The Carnival of the Animals," features the Naughton twins. The Princeton-born piano duo are graduates of the Julliard School and the local Curtis Institute of Music. The sisters have performed all over the world from Munich to Hong Kong.