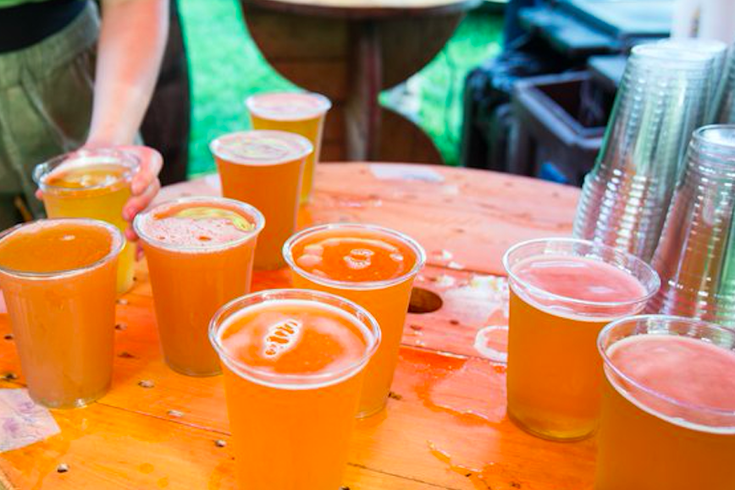 Enjoy a beer outdoors in the warm weather.

102.9 WMGK-FM’s 2018 Locals Only Beer Fest will take place on the fourth floor observation deck of Independence Seaport Museum from 1 p.m. to 5 p.m.

Each brewer will serve a flagship beer – the one they're best known for or most proud of – and a speciality beer. Festival goers will be able to vote for their favorite from both categories. In total, there will be 50 varieties of beer available to sample.

Below are the participating breweries from Pennsylvania, New Jersey and Delaware.

Tickets to the beer festival are $45 (or $10 for non-drinkers). As a bonus, ticket holders can tour the museum for free before the festival, or can redeem their free admission voucher at a later date.