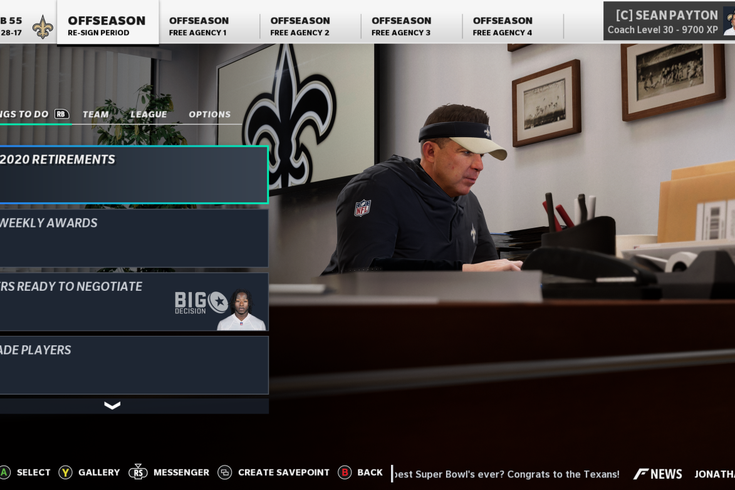 Madden is slowly improving its once storied franchise mode.

It's been a long time since Madden has had a franchise mode worth buying the game for.

And while the game's graphics and gameplay always improves along with its online game modes, the mode for which many used to love the most has remained mostly unchanged for half a decade.

There is progress being made — just not in the areas that fans of the historic game have been hoping for.

Tuesday at 11 am (EST), Madden 21 unleashed an update, the first of three that are planned (the next one is in January) that focused on several problems in the game mode, just not the most pressing ones.

There are still no mini games (they disappeared years ago), no importable draft classes, no customizable teams, and no realistic trade logic. But beggars can't be choosers...

Commissioners in franchises will now be able to "tune" the number of superstars, stars, and X-Factor players in your league. Team owners will be able to control the regression of attributes, which makes sense, as there were always a few 65 overalls that still were X-Factors in free agency a few years in. Still, this was not a huge and needed fix, but will improve the allocation of talent in your virtual world.

In NBA2K, when you finish the regular season in a franchise, the main franchise menu is the playoff tree. This is a cool feature and Madden is replicating it. Obviously it's not the same as fixing the draft classes or draft menu, but it's something. 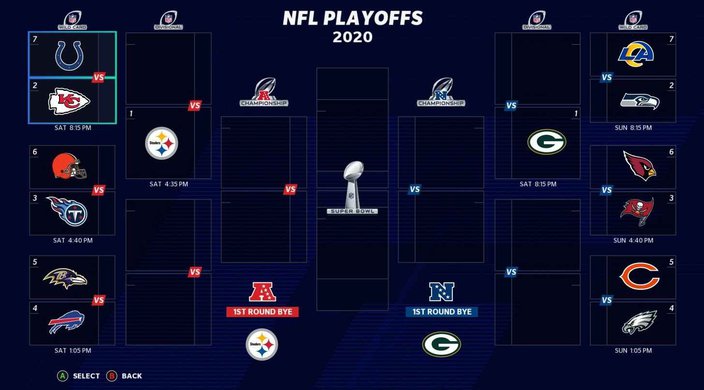 Another aesthetic upgrade, Madden improved player cards to include weekly results and other tweaks. 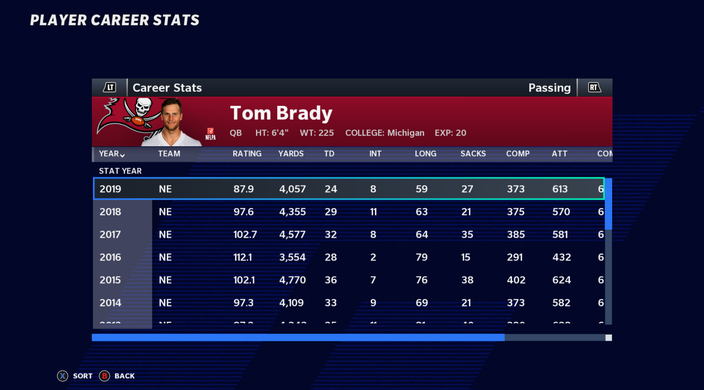 There used to be a way to do this, but it was annoying and random — you'd have to go to change your players position in edit player and then change it back, and they'd get a new X-Factor. Now, you are able to select which you want, though there remains a proper fit with each player with regard to their attributes and playing style.

You can now, like in other games' franchise modes, more clearly see which players retire and when at the end of a season.

EA Sports is starting to get the message, that franchise mode needs an overhaul. We wrote about it in this space over the summer, that there are a bevy of improvements needed to make the game return to the rightful place it once stood — the best sports video game.

More changes, most of them involving more customizable options for commissioners, are coming in 2021. But a re-design and re-thinking of the game mode is absolutely necessary.