17-year-old was last seen in Newark on Friday 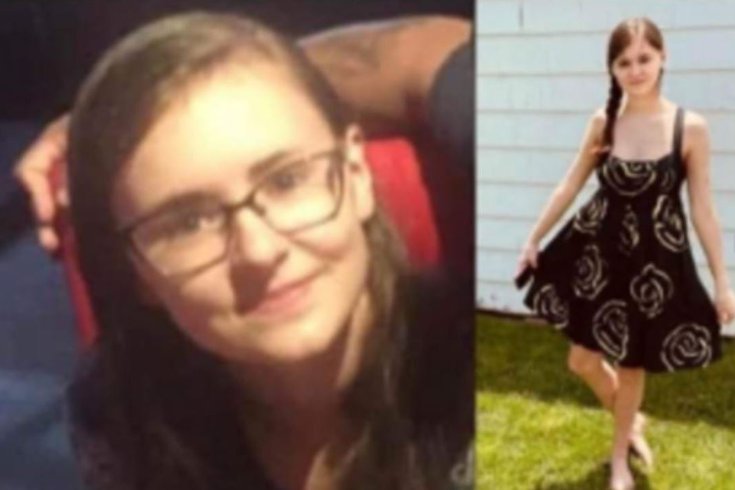 Delaware State Police issued a Gold Alert for 17-year-old Madison Sparrow, who went missing from Newark on Friday. Her body was found on Monday, police said. The circumstances of her death are under investigation.

Madison Sparrow's body was located after a weekend of search efforts intensified with a Gold Alert issued by Delaware State Police.

"At this time, this case remains active and ongoing," Delaware State Police spokeswoman Cpl. Heather Pepper said in a statement Monday afternoon. "Additional information will be released once it becomes available."

A Facebook group involved in the search for Sparrow confirmed the news in a statement.

It is with incredible sadness that I share this. Law enforcement has found Madison's body. There is an ongoing...

Posted by Help Us Find Madison Sparrow on Monday, October 5, 2020

Sparrow, a junior at Newark Charter School, was last seen near Farm Lane in Newark on Oct. 2

The girl's father reportedly said Madison told him she was going out to get ice cream and buy a birthday present for her sister on Friday afternoon, according to the Newark Post.

It is believed that Sparrow may have been dropped off by her friends around Library Avenue and Farm Lane around 3:40 p.m. on Friday. From there, she may have gotten into a white truck with three men, her father said.

The family reportedly received some "really weird" text messages from Sparrow suggesting she might run away, but the teen had left her credit card and most of her money at home.

Anyone with information regarding this case is asked to contact Delaware State Police Troop 2 by calling (302) 834-2620 or by calling 911. Information also may be provided by calling Delaware crime stoppers at 1-800-TIP-3333 or submitting a tip online.