Here's what you should know about the new contraceptive for men 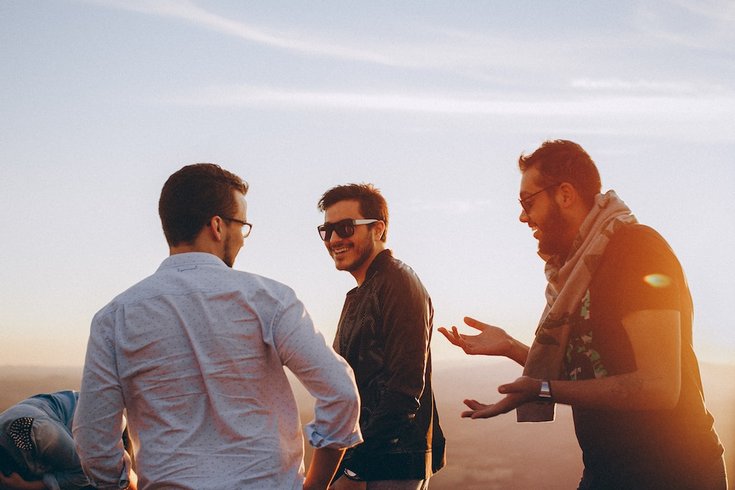 A second male birth control pill showed no safety concerns in preliminary testing, suggesting that a new form of contraception may be available far down the road.

The new pill, which works like contraception for women, made it through initial safety testing  and "produced hormone responses consistent with effective birth control in the men studied," TIME reports.

The research was presented by the Los Angeles Biomedical Research Institute and the University of Washington at the Endocrine Society’s annual meeting.

“Our results suggest that this pill, which combines two hormonal activities in one, will decrease sperm production while preserving libido,” Dr. Christina Wang, associate director of the Clinical and Translational Science Institute at Los Angeles Biomed Research Institute and the study’s co-senior investigator, said in a news release.

The study involved 40 healthy men who received either a placebo or the experimental birth control pill, which is, for now, called 11-beta-MNTDC.

The purpose of phase one trials is to gather initial data on a drug's safety, not to test whether it's effective. In fact, the duration of the trial was insufficient to prove the pill's effectiveness as a contraceptive — that would take 60 to 90 days of use, the researchers said. Instead, the hormone changes seen in the volunteers were "consistent with effective contraception," according to the news release, which said that:

Among men receiving 11-beta-MNTDC, the average circulating testosterone level dropped as low as in androgen deficiency, but the participants reportedly did not experience any severe side effects. Wang said drug side effects were few, mild and included fatigue, acne or headache in four to six men each. Five men reported mildly decreased sex drive, and two men described mild erectile dysfunction, but sexual activity was not decreased, she said. Furthermore, no participant stopped taking the drug because of side effects, and all passed safety tests.

Recently, there have been promising advances in male birth control. Researchers from LA BioMed and the University of Washington previously developed a separate male birth control pill that is a “sister compound” to the new option; it, too, has passed preliminary safety and efficacy tests. There’s also some evidence that similar compounds could act as long-lasting male birth control when injected, Wang said. A topical contraceptive gel, which men would apply daily to their shoulders and arms, is even further along in studies.

"Safe, reversible hormonal male contraception should be available in about 10 years," Wang said.