Author compared method to an IUD in women 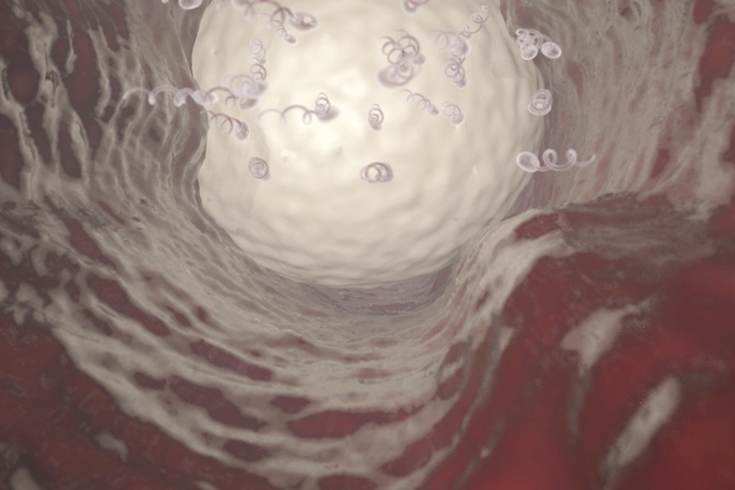 A reversible form of male contraception has proven effective in preventing pregnancies in a two-year study on monkeys and is now awaiting human trials.

The method, aptly named Vasalgel, involves injecting a gel substance into the vas deferens, which is the name for the tube that sperm swims through. In a vasectomy procedure, the vas deferens is snipped.

The study was published this month in the journal Basic and Clinical Andrology and has been widely reported on, including by the Guardian.

The Guardian interviewed study author Catherine VandeVoort, of the California National Primate Research Centre, who referred to Vasalgel as “akin to an IUD in women.” 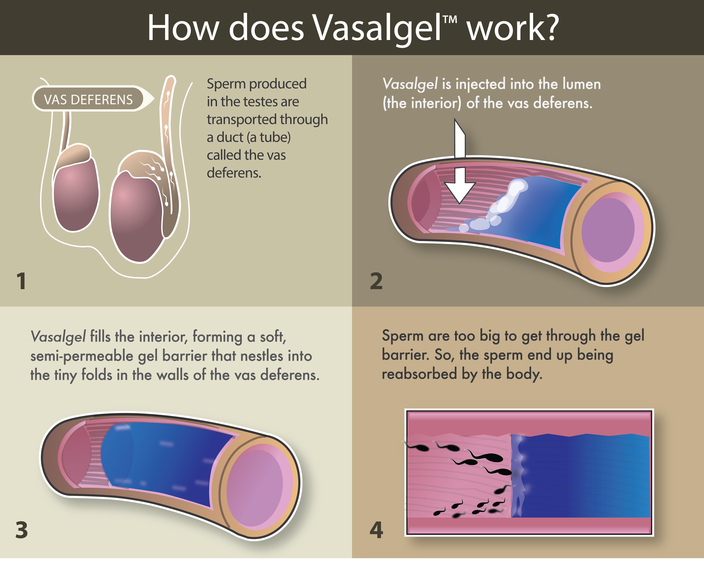 The lab studies also revealed no adverse effects in men, including no interference with sperm production and sperm count, and it's been shown to be reversible in animals by injecting a new substance into the vas deferens to flush out the blockage and restore an open passage for sperm.

In order for the method to move onto human clinical trials, the Parsemus Foundation, which funded the study, is seeking public donations.

Their goal is to start testing Vasalgel on humans by the end of the year.