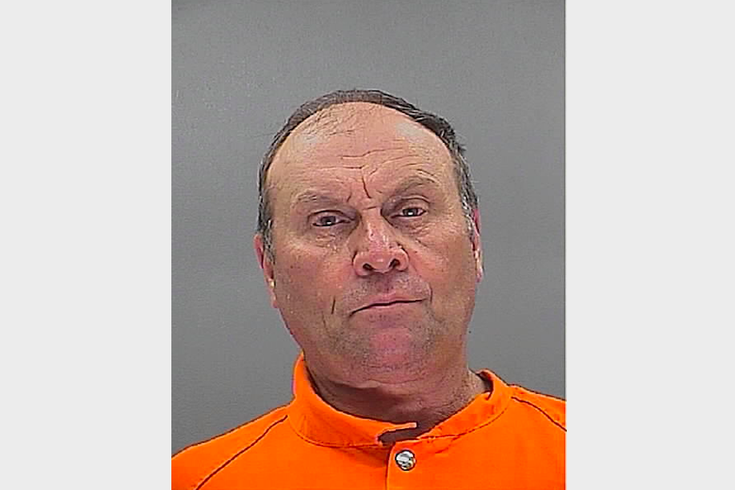 A South Jersey man admitted to using an air rifle to shoot a Vietnam veteran's therapy dog, which let to the the dog being euthanized.

William D. Stroemel, 64, of Fifth Avenue in Maple Shade, pleaded guilty to weapons possession and animal cruelty. Stroemel had shot the dog in the head, causing it brain damage.

His guilty plea was part of an agreement with the Burlington County Prosecutor's Office, officials said Wednesday. Pending approval of the deal by a judge, Stroemel will serve five years in prison.

The dog's owners, Robert and Cathy Cook, contacted police on Sept. 18 after a neighbor discovered their dog, Toby, howling in pain. The was taken to an animal hospital and then euthanized the following day.

“There are few criminal acts as callous as shooting an innocent dog that is the beloved pet of one of your neighbors,” Prosecutor Scott Coffina said. “But Toby was not just a family pet, he was also a therapy dog and helped relieve the post-traumatic stress disorder experienced by a Vietnam War veteran. Such flagrant disregard for life and the impact of one’s actions demands serious punishment, and we believe this plea agreement reflects that.”

Detectives said Stroemel shot Toby in the head using an air rifle as the dog passed his street. After the shooting, Stroemel gave the weapon to an acquaintance and asked them to hold it, officials said. A necropsy later linked the the pellet removed from the dog's head to Stromel's air rifle.