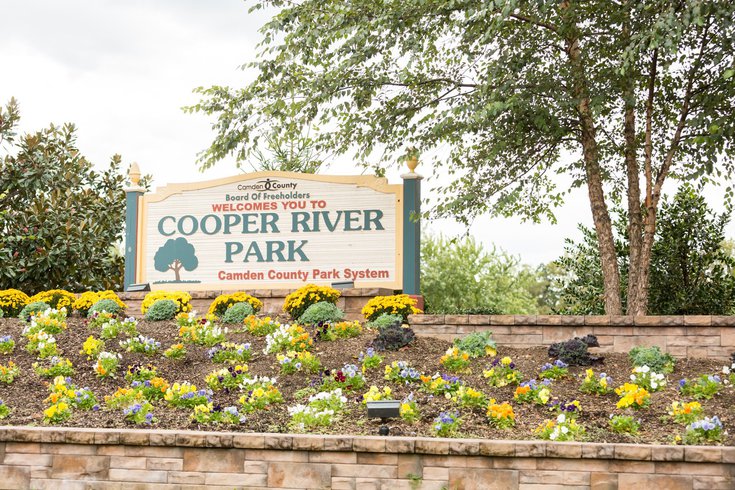 New Jersey state and county parks and golf courses will start to reopen this Saturday.

State and county parks and golf courses across New Jersey can begin to reopen as early as Saturday, Gov. Phil Murphy announced on Wednesday.

People going to parks and golf courses must continue to practice social distancing and are highly encouraged, but not required, to wear a face mask, Murphy said. Parking will be capped at 50 percent, facilities such as playgrounds, pavilions, visitor centers, and restrooms will remain closed, and events such as picnics, team sports, and organized activities are prohibited.

Murphy, who is also recommending that residents go to parks as close to their homes as possible, said that the state will be closely watching to see if people practice social distancing and wear face masks at parks and golf courses this weekend. Murphy warned that the state could reverse action on his executive order if people don't follow protocol. But if residents are responsible and do their part, this could be the first step in the state easing restrictions on outdoor activities, Murphy said.

This is one of the first major steps taken by Murphy to begin reopening New Jersey amid the COVID-19 pandemic.  It comes just two days after he unveiled a six-point plan for how to reopen the state and its economy.

“I’m hopeful that we are getting on the road back, and with what appears to be a beautiful spring weekend before us, I am pleased to make this announcement today," Murphy said.

The decision to reopen parks and golf courses across the state was made due to the consistent reduction in key metrics, including the number of COVID-19 hospitalizations, in New Jersey's battle against the coronavirus outbreak, Murphy said.

Despite both private and public calls by many across the state for parks and golf courses to reopen, Murphy said that the only outside argument that influenced his decision was the mental health aspect. But if data points such as the rate of COVID-19 infections and hospitalizations due to the virus were continuing upwards, parks and golf courses would remain closed, Murphy said.

"With all due respect to all the pressure that’s been out there, we couldn’t frankly care," Murphy said. "We made this call based on data, science, fact, and mental health.”

With mentioning anyone by name, Murphy said that decisions by neighboring states such as Pennsylvania to reopen spaces such as golf courses and private campgrounds this Friday swayed his thinking, saying that he “didn’t want to see us in a situation where residents are needlessly crossing state lines in either direction.”

Murphy said that no decision has been made yet over the reopening of Jersey Shore beaches or other public spaces, but indicated that the reopening of parks and golf courses across the state could be a first step in that direction.

”We’ll see how it goes," Murphy said. "If folks do what we’re asking them to do, that will have a huge impact on our ability to take other baby steps.”

Murphy announced on March 30 that all golf courses across the state would be closed as recreational business. He then announced on April 7 that all 51 New Jersey state parks and forests, as well as all county parks, would close until further notice due to the number of people gathering in these places despite the state's stay-at-home order.

Murphy — who had been criticized for shutting down New Jersey's parks — initially doubled down on his executive order, saying that it was based on observation that people were still gathering in large groups at these open spaces. The decision also was intended to prevent out-of-state residents from visiting New Jersey parks and to protect police and first responders who are at risk of catching COVID-19 when breaking up gatherings.

Murphy had previously rejected the suggestion to keep parks in rural areas, which had been less impacted by the virus, open. That would encourage the rest of New Jersey to show up to these areas and potentially lead to an increased spread of the coronavirus, he said.

As part of his stay-at-home order and mandate for all non-essential businesses to close, Murphy banned both public and private gatherings of all sizes across the state on March 21.