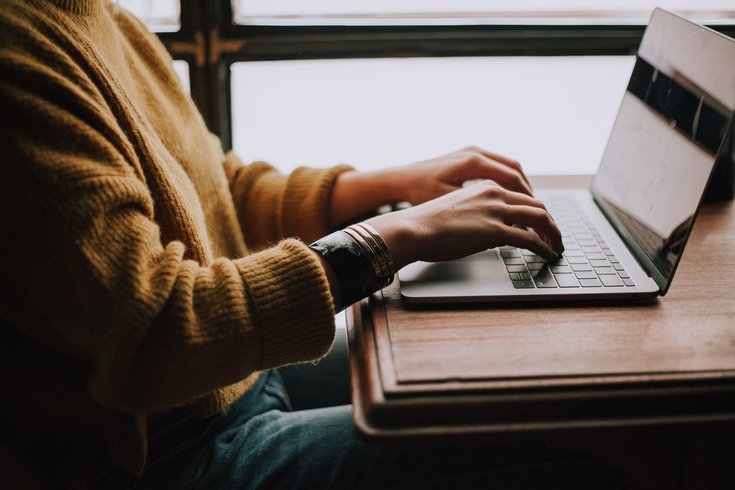 A hacker displayed racist and pornographic content to middle schoolers in the Lumberton Township School District after gaining access to a class using the video platform Zoom.

The Lumberton Township School District has suspended the use of Zoom for online learning after a hacker interrupted a class by displaying pornography and racist language on Monday.

Students were attending the virtual class at Lumberton Middle School. School district superintendent Joseph Langowski notified parents about the incident and the decision to temporarily stop using Zoom, according to the Burlington County Times.

The inappropriate content displayed for about 15 seconds before the teacher and a co-host, who was monitoring the meeting, were able to end the lesson. It was immediately reported to school officials.

It unclear how the hacker was able to bypass the security features implemented by the school district. The technology department and the township police are investigating the incident, Langowski said.

VTC hijacking – or Zoom bombing – has become a problem as schools and offices are more frequently using the video platform for classes and meetings during the coronavirus pandemic.

The FBI is investigating multiple reports of Zoom bombing incidents around the U.S., and Zoom officials have said there is a 90-day plan to fix the platform's security gaps, including the latest security update, which has stronger encryption and new privacy controls, the company says.