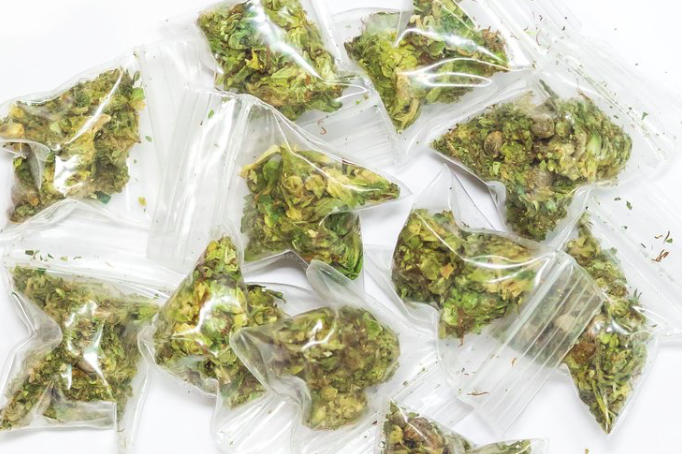 Combined use of marijuana and alcohol increases the risk of heavier drinking, blackouts and other problems associated with alcohol use, according to new research from Penn State University. Those who use both both simultaneously also tend to use more of both substances in general.

People who use marijuana and alcohol simultaneously may be more likely to engage in high-risk behaviors often associated with drinking, according to a new study out of Penn State University.

As legal recreational marijuana and medical marijuana become more accessible in the United States, using the drug with alcohol has become more common in recent years, particularly among young people.

Researchers at Penn State sought to compare the experiences of people who use only alcohol to those who drink in combination with marijuana use.

"The results suggest that individuals who simultaneously use alcohol and marijuana are at a disproportionately higher risk for heavy, frequent, and problematic substance use," said Ashley Linden-Carmichael, assistant research professor at the Edna Bennett Pierce Prevention Research Center at Penn State.

The study recruited 1,017 participants from across the United States, all between the ages of 18-25 years old. Participants answered a questionnaire about their experiences and provided information about how often they use the two substances, whether separately or together. They also assessed their own personalities and how they perceived the habits of their friends.

"Even after controlling for the number of drinks a person typically consumed, people who used alcohol and marijuana at the same time were at a greater risk for problems like blacking out, getting in an argument, or other concerns," Linden-Carmichael said. "Additionally, 70 percent of those who engaged in simultaneous use reported using at least weekly."

Researchers concluded that those who use the two substances together tend to have more "sensation-seeking" personalities and are prone to heavier drinking for longer amounts of time. They were also associated with using marijuana more often than those who don't combine the substances.

The study results, published in Substance Use and Misuse, suggest that prevention and intervention programs should widen their focus beyond alcohol and consider how simultaneous use of substances contributes to problematic behavior.