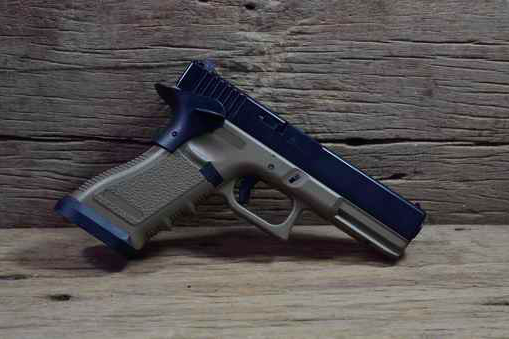 Evesham Township police say a South Jersey teen charged after he brought a replica handgun onto school grounds Monday told officers he wanted them "to shoot him in a suicide attempt."

According to an Evesham Township Police post on Facebook, investigators concluded the 14-year-old boy from Marlton likely didn't intend any harm to others.

Police said the incident began when two parents spotted the teen with what appeared to be a handgun in the schoolyard of J. Harold Van Zant Elementary School in Evesham Township. The school was placed on lockdown. Police said two off-duty state troopers were able to tackle the teen.

It was later determined that the suspected handgun was a replica. The boy, who has not been identified, was taken to a mental health facility and charged with aggravated assault, terroristic threats and related offenses.