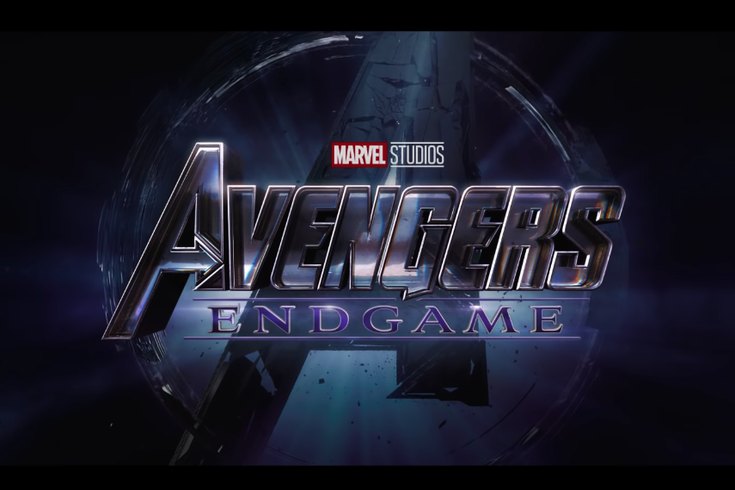 The film has made $2.7982 billion at the box office and is currently only $500,000 behind the Cameron box office mega-hit. Disney expects the film to surpass the film's $2.7987 billion box office sales on Sunday.

Ten days after "Endgame" was released on April 26, the film surpassed James Cameron's "Titanic" to become the second-highest grossing film on record.

Many people, including Disney, were reluctant that the film could top "Avatar," even after the company re-released the film on June 28 with a new deleted scene, Stan Lee tribute, and a post-credits scene. At the time of the film's re-release, it was $37 million behind "Avatar."

“Thanks to you, 'Avengers: Endgame' is the biggest film of all-time,” Kevn Feige, Marvel Studios president, said on stage at Comic-Con in San Diego on Saturday night.

"Avatar" held the record for highest grossing film for almost 10 years after its release on Dec. 18, 2009. The top five highest grossing films now include "Avengers: Endgame" in the top spot, followed by James Cameron's "Avatar" and Titanic" in the second and third spot, J.J. Abram's "Star Wars: The Force Awakens" sits at no. 4, while "Avengers: Infinity War" stays at no. 5.