Elizabeth Eden ate the bagel before going into labor 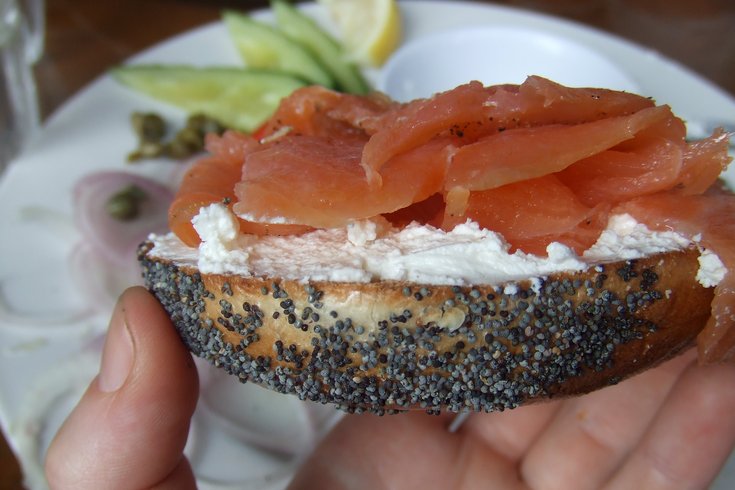 A Maryland woman who ate a poppy seed bagel before going into labor found herself in a bit of unexpected trouble.

The ensuing scenario seemed straight out of a sitcom.

Elizabeth Eden, of Baltimore County, tested positive for opioids while giving birth to her daughter last April, according to NBC affiliate WBAL-TV. The doctor at St. Joseph Medical Center in Towson reported her to the state's child protective services.

It turned out that Eden's breakfast – combined with the hospital's stringent test – triggered a false positive.

Eden learned of her results while she was having contractions and on a Pitocin drip.

"I said, 'Well, can you test me again? And I ate a poppy seed bagel this morning for breakfast,'" Eden told the doctor, according to WBAL-TV. "And she said, 'No, you've been reported to the state.'"

Dr. Judith Rossiter-Pratt, chief of the hospital's OB-GYN department, told WBAL-TV that the hospital deploys a such a rigid test to catch as many actual drug users as possible.

"What you can see on this graph is that if you set the bar here, you would only identify true positives," Rossiter-Pratt said. "But you would also miss quite a few individuals who did use drugs and were considered screened negative."

Due to Eden's positive test, her daughter was forced to stay in the hospital for five days.

Eden was assigned a state case worker for a home check-up, though her case eventually was closed.