The business also announced that its ice cream shop next door will shut down for good on Aug. 28. 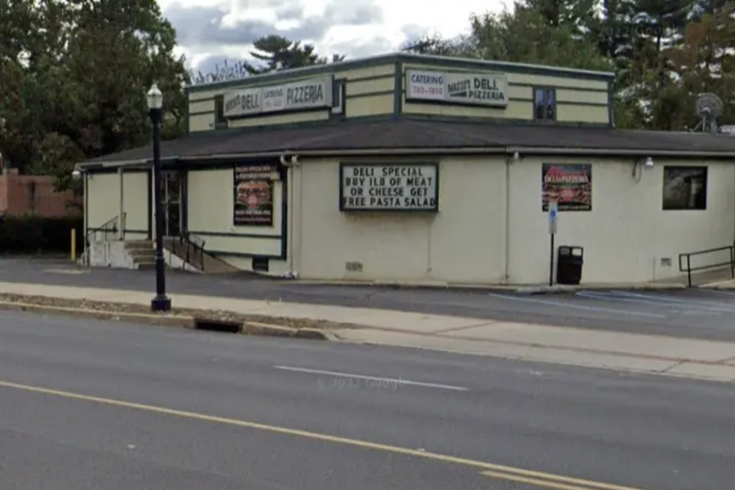 Masso's Deli and Pizzeria in Gibbsboro, Camden County, closed its doors on Aug. 21 after 40 years in business. The eatery also will close its ice cream shop on Sunday, Aug. 28. The deli was known for its pizza and Italian specialties.

Masso's Deli and Pizzeria, a popular South Jersey restaurant known for its pizza and Italian specialties, has closed its doors after more than four decades in business.

The family-owned eatery in Gibbsboro, Camden County, announced the closure in a facebook post on Aug. 19, stating it would shut down Aug. 21. The business also announced the closure of its next door ice cream shop, Masso's Water Ice and Custard, which will serve its last customers on Sunday, Aug. 28.

"We would like to thank all of our loyal customers for 40+ great years," the facebook post said. "We appreciate the support from all of you and the friendships made along the way."

Masso's prided itself on its homemade quality meals that used local ingredients. Its website jokingly says that some of the world's greatest masterpieces were created by people who ate Italian food, so if you want to find out what you can accomplish you should order a catered food spread.

The deli sold breakfast sandwiches, hoagies, soups, salads, burgers and cheesesteaks. The eatery also sold heat & eat meals, deli meats and cheeses. However, a fan-favorite menu item was its New York-style pizza. The dough was made fresh everyday and the sauce was a special family recipe.

Masso's Water Ice and Custard was open seasonally with sweet treats during the warmer months.

Customers of the deli responded to the post with over 300 comments, wishing the family good luck and thanking them for their years of service.

"I am so sorry to hear this. I have so many amazing memories from there as a kid," one user wrote. "Thank you for always having all of the candy, pizza, and ice cream a kid could ever want!"

Another user reminisced on her time working at the restaurant and how it was her favorite job.

"I worked at Masso's from 2005-2012. I usually waitressed in the dinner hour to close," she said. "My favorite job! I worked with so many nice people and the customers were awsome. sad to see you are closing."

The restaurant's owners did not give a reason for why the business was closing.