From a coupon made of ice that expires as it melts to a massive ball pit for grown up kids, McDonald's put in a major amount of effort to attract millennials with a $40 million massive promotion blitz earlier this week. 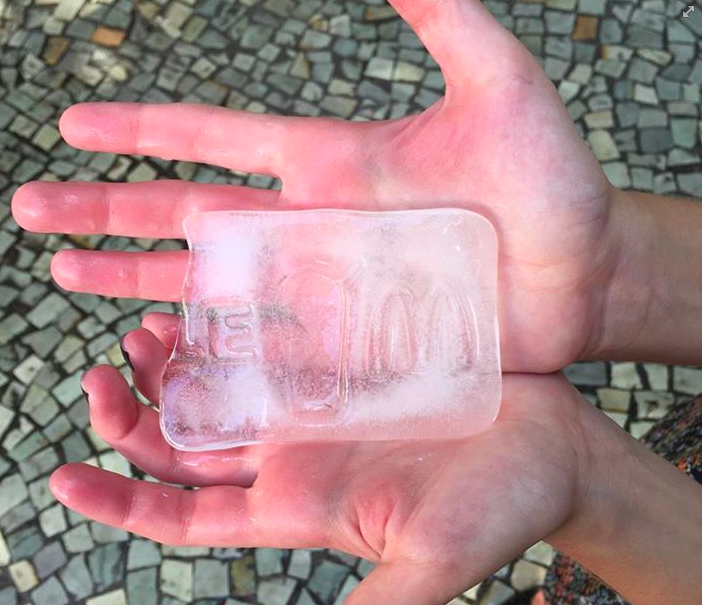 But it was a flop.
The one-day marketing ploy, called "I'm Lovin' It 24,' included innovative events and deals in 24 countries over 24 hours. It started on Monday, March 23, and lasted through Tuesday, March 24.
But the 20-somethings of the world weren't 'Lovin It' enough to attend the struggling fast-food empire's free events, Grub Street's Clint Rainey wrote.

It would have been wiser for McDonald's to give its half-million employees worldwide $50 bonuses, rather than wasting money on an extravagant, frivolous campaign. After all, workers are currently demanding higher wages [and safer working conditions].

Either way, for a brand that's desperate to stay competitive, but steadily losing ground to competitors like Chipotle and Shake Shack, it's silly to waste so much money on a promotion this worthless.