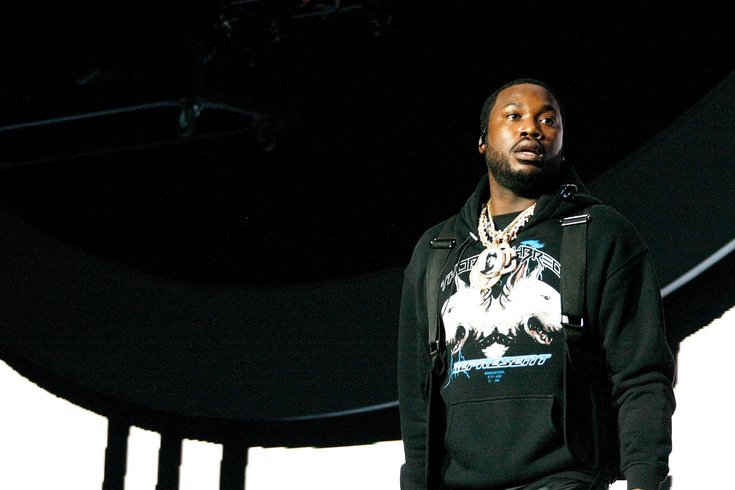 Meek Mill and Don Cannon joined the Song Exploder podcast to break down Mill's 2018 song "Trauma" and its connection to the beginning of Mill's career.

Philly rapper and criminal justice activist Meek Mill released the most complete album of his career, "Championships," last fall, featuring some of his all-time best songwriting.

This week, Mill and Philly-area producer Don Cannon sat down with popular music podcast "Song Exploder" to break down one of the album's more in-depth tracks, "Trauma," and everything that went into it.

Here's the song, in case you haven't heard it:

According to Mill and Cannon, the song actually has decade-old roots to Mill's earliest days, when he was rapping in North Philly, and was born in the first few days after Mill was released from prison:

"MM: When I got out of prison, I wanted to explain my mind frame, where I come from. Being locked in a cell 23 hours a day, that can do something to you mentally.

DC: It was 2018, and I had a heads up he was going to be released from jail, so I wanted to think, like, 'How can I jump in with Meek and make something feel exciting, classic, and mean something to the culture? How can we make a stance?' We're both from Philadelphia, so we both have similar fights, similar battles.

The minute he got out, I reached out to him. He had a lot of things going on, just getting out. I just said, 'Yo, I've got something for you that's going to explain everything.' ... This beat was a lot more of a thinking process, than it was just me sitting down and making a beat. If you watch some of Meek's earlier freestyle videos, he actually freestyled on this Mobb Deep record called "Get Away".

MM: Mobb Deep was rappers that inspired me. I actually rapped off that beat on my first mixtape. I burned 50 CDs at Office Max and just passed them out, and that's how I started to get my buzz.

DC: It was one of his best freestyles, in my opinion. So I did a little research on it, I had that in the back of my mind like, 'Man, maybe I should tap into the original sample of the Mobb Deep record.' It showed the progression of when he started, to now."

Here's a recording of Mill's original song over the original Mobb Deep beat, from his days as a member of the Bloodhoundz rap group:

Elsewhere in the episode, Cannon dove deeper into the technical side of his sampling process, and Mill discussed his writing process, including the way he worked real-life experiences from being in prison into the song's lyrics. The whole episode is worth your time. You can listen below:

Mill, who was on probation for more than a decade after being arrested in 2007, most recently spent six months in prison from November 2017 to April 2018 for violating probation. This past August, he pleaded guilty to a gun charge and had the rest of his charges were dropped.