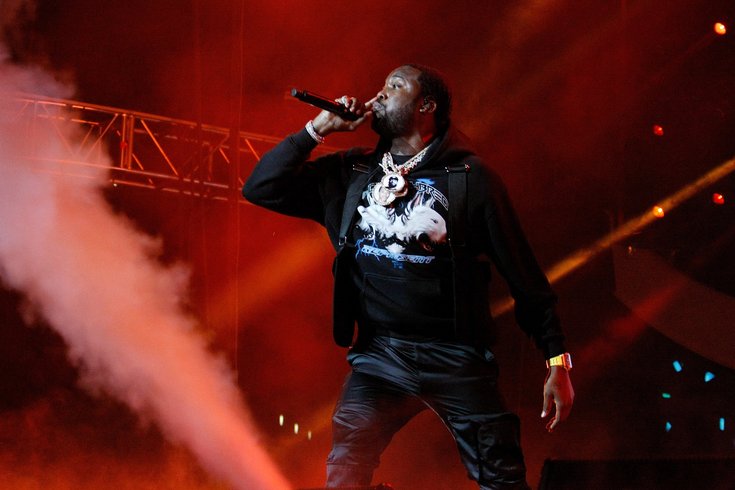 The full list of nominations for the 62nd Grammy Awards were announced Wednesday morning, 67 days ahead of the Jan. 26 awards show.

Philly rapper, artist, and prison reform activist Meek Mill is among the very long list of nominees. Mill's 2018 album, "Championships," is up for Best Rap Album, the first nomination of his career, against some stout competition.

• Dreamville, Revenge of the Dreamers III
• Meek Mill, Championships
• 21 Savage, I Am > I Was
• Tyler, the Creator, IGOR
• YBN Cordae, The Lost Boy

I liked "Championships" quite a bit, going so far as to say it's his best album, front to back, but this is a long shot. The fact that it was Meek's first album after being released from prison might pull some voters in his direction. I just can't imagine "Championships" beating out an album like "IGOR", which is far and away Tyler, the Creator's best solo effort. I also might give a slight edge to YBN Cordae's record.

Sorry, Meek. Guess you'll just have to give us some more music, like you promised you would.

Elsewhere, the awards are relatively light on Philly connections. Reading, Pennsylvania's Taylor Swift is nominated for a trio of awards, including Song of the Year for "Lover", and Philly native Bradley Cooper received a pair of nominations for his performance in "A Star Is Born", including the Best Song Written for Visual Media award.

Personally, I was wondering if we might see another nomination for Tierra Whack, perhaps Best New Artist, after she was nominated for Best Music Video in 2019. Her "Whack History Month" string of singles earlier, and her features with Flying Lotus and Beyoncé, kept her in the conversation all year long. Perhaps the awards want to wait for Whack to release a full-length album, rather than 2018's 15-minute "Whack World", or perhaps she simply isn't on their radar, which would be telling.

You can see the full list of nominees right here.