Men have a ticking biological clock, too

Delaying fatherhood can have adverse effects on children, partner 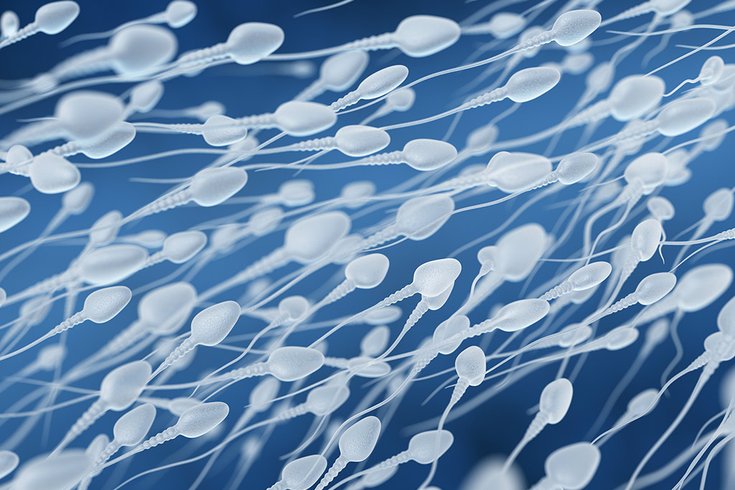 When women turn 35 years old, they enter advanced maternal age, a well-studied stage that brings physiological changes impacting conception, pregnancy and the health of their children.

Because men continue producing sperm for the duration of their lives, most men do not worry about their own so-called biological clock.

But they have one. And it has real effects.

Rutgers University researchers examined 40 years of research documenting the effects that parental age has on fertility, pregnancy and the health of children.

They found infants born to older men are at a higher risk of premature birth, late stillbirth and low birth weight. The infants have higher incident rates of newborn seizures, congenital heart disease, cleft palates and other birth defects. As the infants age, they have higher chances of developing autism, childhood cancer, and psychiatric and cognitive disorders.

Plus, men age 45 and older put their partners at elevated risk for pregnancy complications like gestational diabetes, preeclampsia and preterm birth. And many older men struggled with fertility – even when their partner was younger than 25.

"In addition to decreasing fertilization potential, this can also influence the pregnancy itself, as is noted by increased pregnancy risks when conception is successful," said Gloria Bachmann, director of the Women's Health Institute at Rutgers' Robert Wood Johnson Medical School. "For example, just as people lose muscle strength, flexibility and endurance with age, in men, sperm also tend to lose 'fitness' over the life cycle."

Medical researchers have not identified a specific age when men hit advanced paternal age, but they believe it ranges from ages 35 to 45.

Testosterone naturally declines as men age. The quality of sperm and semen diminishes. Additionally, sperm damaged by aging can lead to lower sperm counts and changes that ultimately become incorporated into the child's DNA cells.

Because most men will not consult with a doctor unless they experience a medical or fertility issue, Bachmann recommended physicians advise older men in the same way they do older women.

The study was published in the journal Maturitas.