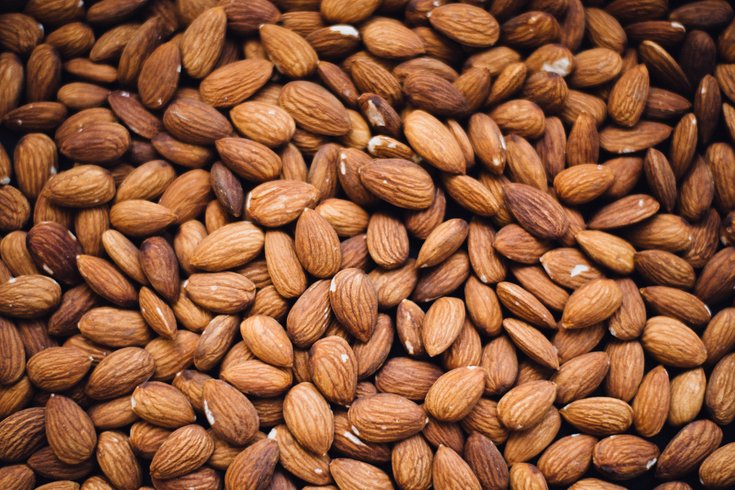 Eating mixed nuts, including almonds, may help increase sperm quantity and quality, according to a study.

Men can increase both the quantity and viability of their sperm by including mixed nuts in their daily diet, according to a new study.

A group of men who consumed 60 grams of mixed almonds, hazelnuts and walnuts every day for 14 weeks showed significantly higher levels of sperm count, vitality, motility and morphology than a control group of men who did not include nuts in their diet.

The men who included nuts in their diet improved their sperm count by 16 percent, according to the study. Their sperm vitality rose by 4 percent while their sperm motility – the ability to move independently – increased by 6 percent.

Morphology – the size and shape of sperm – increased by 1 percent.

The lead researcher, Dr. Albert Salas-Huetos, of the Universitat Rovira i Virgil in Spain, said the study was conducted as the quantity and quality of sperm declines in industrialized countries due to "pollution, smoking and trends toward a western-style diet."

Previous research has shown that 8 to 12 percent of couples across the world struggle with fertility. About 40 to 50 percent of infertility cases are due to infertility among men.

However, Salas-Huetos said more research needs to be conducted before men start adding nuts to their every day diet in hopes of increasing their chances of conception.

"We can't yet say that based solely on the results of this study," Salas-Huetos said in a statement. "But evidence is accumulating in the literature that healthy lifestyle changes such as following a healthy dietary pattern might help conception. And of course, nuts are a key component of a Mediterranean healthy diet."