The mental health of American children is at a crisis point, pediatric groups say

Spikes in depression, anxiety and loneliness have providers concerned 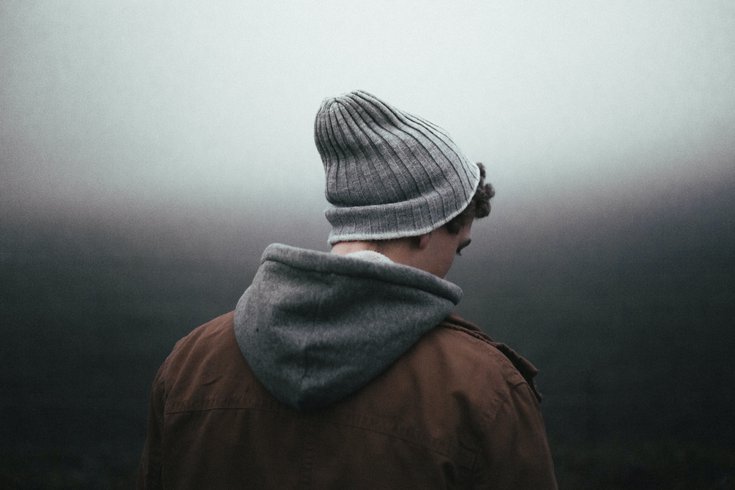 Emergency department visits for mental health issues increased by 24% for children ages of 5-11 and by 31% for children 12-17 between March and October 2020, the CDC found.

The psychological toll of the COVID-19 pandemic has exacerbated mental health challenges among children to the point of a national emergency, three pediatric organizations said Tuesday.

Prior to the pandemic, the rates of childhood mental health concerns and suicide had been on the rise for at least a decade, the organizations said. By 2018, suicide was the second leading cause of death for people ages 10-24.

Then COVID-19 hit and the physical isolation, fear, uncertainty and grief compounded an already serious problem.

Additionally, emergency department visits for suspected suicide attempts rose by about 51% among girls ages 12-17 in the first few months of 2021 compared to the same period in 2019.

Dr. Gabrielle A. Carlson, AACAP president, said pediatricians are seeing troubling spikes in depression, anxiety, trauma, loneliness and suicidality that will have lasting impacts on families and communities.

"Young people have endured so much throughout this pandemic and while much of the attention is often placed on its physical health consequences, we cannot overlook the escalating mental health crisis facing our patients," AAP President Dr. Lee Savio Beers said. "Today's declaration is an urgent call to policymakers at all levels of government — we must treat this mental health crisis like the emergency it is."

The organizations are asking policymakers take several actions including:

"Children and families across our country have experienced enormous adversity and disruption," the groups stated in the declaration. "The inequities that result from structural racism have contributed to disproportionate impacts on children from communities of color."

In June, the Children's Hospital Colorado declared a state of emergency for pediatric mental health, hoping to raise more support at the state level.

"The first step states should take is to ensure that a significant portion of funding from the American Rescue Plan is earmarked specifically for pediatric mental health," Jena Hausmann, the health systems's CEO, wrote in a commentary for U.S. News & World Report. "All too often, our children are left behind when it comes to mental health funding."

Some medical experts are also calling for an emergency declaration for adult mental health.

They noted that more than 40% of Americans report symptoms of anxiety or depression and that emergency rooms are filled with patients experiencing mental health crises. In 2020, an estimated 44,800 Americans lost their lives to suicide, though that marked a decline from 2019.

They also noted that people often struggle to find a mental health provider and, when they do, they often experience a long wait before the first evaluation. The National Alliance on Mental Illness estimated that, in 2017, nearly half of the 60 million U.S. residents with mental health conditions went without any treatment. And that was before the pandemic.

"By declaring a mental health emergency, the AMA could galvanize health administrators and drive the innovation needed to improve the existing mental health system," Hata and Krakower wrote.

Parents who are worried about their children's mental health are advised to schedule an appointment with a licensed psychiatrist or psychologist.

It is important to learn as much as possible about the child's condition, according to the National Alliance on Mental Illness. Parents should discuss with their children's school about any additional support their children may need.

Parents should always be respectful and understanding of their children's feelings and get the whole family involved in being an advocate for them, mental health experts recommend.