As the former bassist admitted, if you want to work on other projects, find another gig 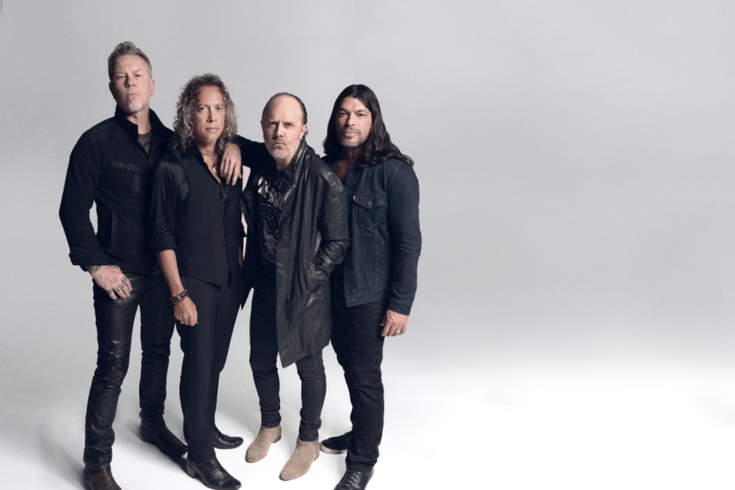 Metallica plays Friday, May 12 at Lincoln Financial Field in South Philly. Avenged Sevenfold and Volbeat will open the show.

Metallica returns to form with “Hardwired...to Self Destruct,” arguably its finest album since 1991. The legendary thrash act will showcase both new tunes and greatest hits at Lincoln Financial Field tonight in South Philly.

No one would mind if Metallica rested on its laurels. The San Francisco-based band redefined metal during the ‘80s. The thrash-metal quartet crafted fast, loud and intricate songs, which were the antithesis of the bloated hair-metal of the Reagan era. If the influential act only delivered songs from its first five albums, which are remarkably consistent, few fans would complain.

However, Metallica has continued to craft new music. There have been more misses (2004’s “Some Kind of Monster,” 2011’s “Lulu”) than hits (2008’s “Death Magnetic”). But Metallica has slammed one out of the park for the first time in a quarter century. “Hardwired...to Self Destruct,” which dropped in November, is a blast of fury and satisfying riff rock. When Metallica gallops out of the gate with the incendiary “Hardwired,” it recalls the power and precision from its salad days. When vocalist-guitarist James Hetfield barks “We’re so f**ked/shit out of luck,” it hits listeners in the gut just like the band did back during the ‘Ride The Lightning” years. 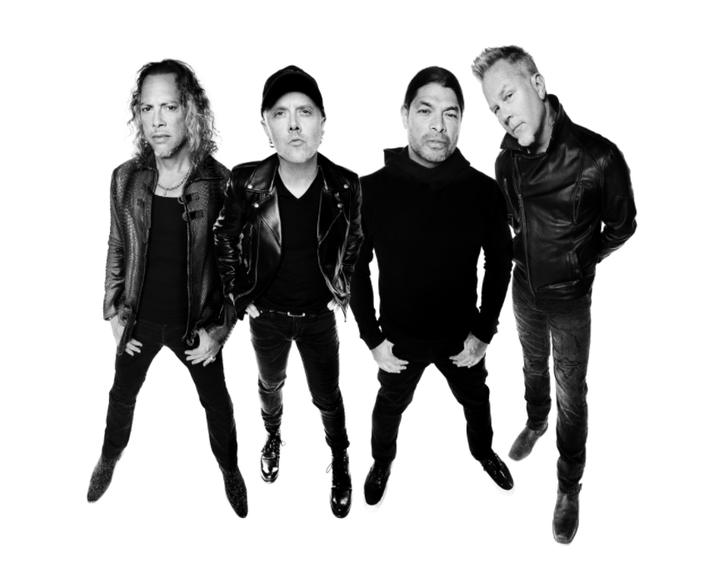 There are fewer solos from guitar hero Kirk Hammett, but less is more works for Metallica.


There was a time when Metallica was infallible – like Sonic Youth was with critics – but pundits have been critical of Metallica post-black album (1991).

“We’re not worried about someone outside of the room second guessing what we do,” Hammett recently told Ultimate Guitar.

Metallica, who performs tonight at the Linc, is one of those rare, precious arena rock bands who has always been uncompromising. The group operates by their own set of rules. Metallica doesn’t chase trends and the members of the band only focus on the matter at hand. If you want to work on other projects, find another gig – which is what former Metallica bassist Jason Newsted did in 2001.

“I really had no choice,” Newsted said.

“I had to leave Metallica. I wanted to focus on other things, but in Metallica, it’s all about Metallica, which works for them.”

I had to leave Metallica. I wanted to focus on other things, but in Metallica, it’s all about Metallica, which works for them.”

Perhaps Hetfield, Hammett and drummer Lars Ulrich are control freaks, but it’s all about making Metallica the best band it can be. It’s nothing personal. With that territoriality and intensity, it’s surprising that Metallica has survived for 36 years and experienced so little turnover.

“It’s about the music,” Ulrich said during a 2008 interview.

“That’s what it’s always been about. It’s not about the personal stuff. Look at what we’ve created.”

It’s a rare combination of critically acclaimed material that has been commercially successful. Metallica has sold more than 100 million albums and sells out stadiums.

“Anyone forming a band should look at what Metallica has done,” Korn vocalist Jonathan Davis said.

“They have survived doing it their own way. They’ve made a number of amazing albums and somehow stayed relevant. Metallica is one of the greatest bands of all time. That’s just not debatable.”