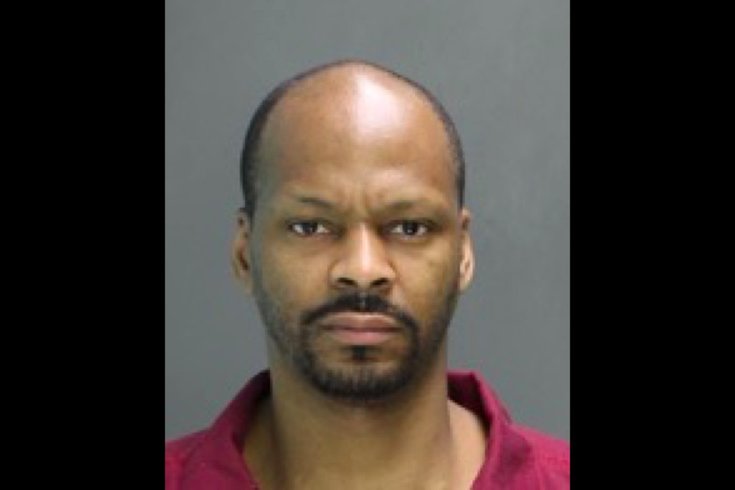 Courtesy of the Montgomery County District Attorney's Office /for PhillyVoice

Larry Rafiq Samuels, 38, of Philadelphia, has been charged in Montgomery County in a string of 89 burglaries of homes located near SEPTA Regional Rail stations.

A Philadelphia man has been charged by Montgomery County officials for his alleged role in nearly 90 burglaries at homes near SEPTA Regional Rail throughout the greater Philadelphia Metro Area, between Aug. 31, 2014, and July 3, 2015.

Samuels, of the 2700 block of West Glenwood Street in North Philadelphia, also faces charges stemming from three overnight burglaries and an attempted robbery that occurred on July 15, 2015, in Cheltenham Township.

All totaled, authorities said, victims of this crime spree lost more than $200,000.

According to the Montgomery County District Attorney's Office, all of these thefts followed a similar pattern – the burglaries occurred at homes near stops along SEPTA Regional Rail; electronics, purses and Apple devices were often targeted; the suspect left a trail of unwanted items between homes that were burglarized and he often stole food and drinks from the residences.

Samuels is in custody at the Montgomery County Correctional Facility with a bail set at $500,000. His formal arraignment is set for Aug. 31.